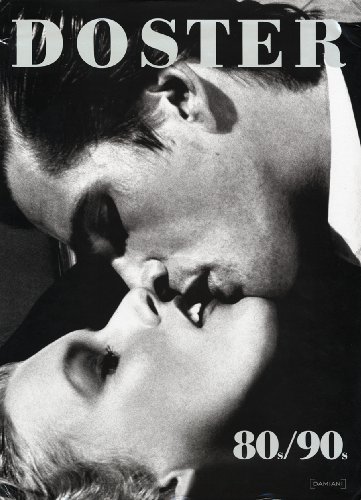 Michael Doster: 80s-90s
by Michael Doster
Publisher's Description
From the glory days of big hair, big shoulder pads and ostentatious wealth—or at least the illusion of it—comes Michael Doster: 80s & 90s. The internationally celebrated German photographer Michael Doster captured the fashion elite in the days before digital cameras hit the scene and before post-production effects were prevalent and airbrushing quite so rampant. This collection tells the story of haute couture when the labels Ungaro, Oscar de la Renta and Chanel were on everyone’s lips and models like Marpessa, Iman, Linda Evangelista and Gia were fresh on the scene. Both in the studio and on the streets, Doster perfectly captured the ethos, drama and sexuality of these two decades. After completing photography school in his native Zurich, Doster began his fashion career in Munich and worked in Milan and Paris before he settled in New York in 1974. Doster was just in time for the advent of contemporary fashion: the term “supermodel” came into regular usage in the 1980s and the women caught by Doster’s lens were soon known affectionately to people all over the world by their first names. As model Claudia Schiffer defined it at the time,“in order to become a supermodel one must be on all the covers all over the world at the same time so that people recognize you.” And as this edition demonstrates, Doster was instrumental in making that happen.
ISBN: 8862080913
Publisher: Damiani
Hardcover : 304 pages
Language: English
Dimensions: 9.8 x 13 x 0 inches