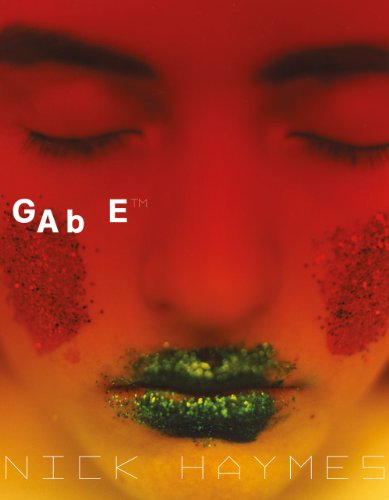 Nick Haymes: GABEtm
by Gus Van Sant
Publisher's Description
Nick Haymes first met Gabe Nevins on an editorial assignment in the summer of 2007. Gabe had just wrapped up his lead role in Gus Van Sant’s Paranoid Park, in which he had played a teenage skateboarder who accidentally kills a security guard. Gabe had never acted prior to starring in the film; he had heard about Van Sant’s casting call from a skateboard store and initially auditioned as an extra. Meeting the teenager, Haymes recalls: “Initially, Gabe was fairly shy, but it quickly transpired that he had seen some of my skateboarding images online and an instant friendship was struck. When the assignment was over, I approached Gabe about the possibility of working on more photographs as there was something entirely captivating about him and his energy.” This volume tracks the highs and lows of Gabe’s teen years, from stardom to emotional breakdown and homelessness.
ISBN: 886208191X
Publisher: Damiani
Hardcover : 128 pages
Language: English
Dimensions: 8.6 x 11.1 x 0.7 inches