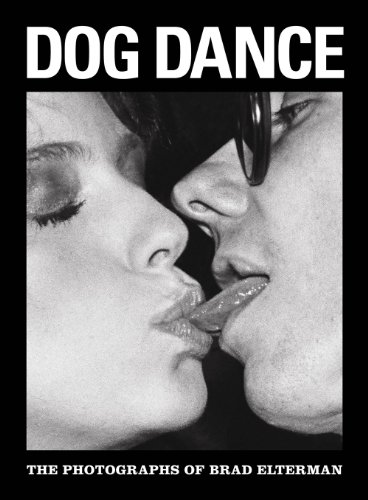 Brad Elterman: Dog Dance
by Brad Elterman
Publisher's Description
Photographer Brad Elterman (born 1956) was at the center of Los Angeles’ late 1970s and early 80s punk scene. He was backstage at the most legendary of concerts and present at the craziest parties. Among the stars Brad circulated with were Joan Jett, Bob Dylan, Duran Duran, The Dead Boys, Blondie and the Ramones; other celebrities from that era who crossed his lens include Michael Jackson, Dolly Parton and John Travolta. Employing an immediate, snapshot-like style, Elterman’s photos effortlessly convey the ambiance of a scene whose particular type of gritty glamour has become increasingly influential in recent years. From the platinum-tinted shag hairdos of teenage glam rockers to the bare-breasted shenanigans of party girls, this is a pre-AIDS and pre-rehab world, where the sun never sets and the antics never end. Elterman saw it all, and his images faithfully record that world as he knew and experienced it. Always drawn to young emerging talent, Brad asked rising photographer Sandy Kim to trawl his archive and edit his photos into a book that would speak to today’s readership. The resulting publication is somewhere between a tabloid and a zine, mixing rock and punk stars with mainstream legends. Olivier Zahm, editor and founder of Purple, provides a foreword.
ISBN: 8862082975
Publisher: Damiani
Hardcover : 96 pages
Language: English
Dimensions: 0 x 0 x 0 inches