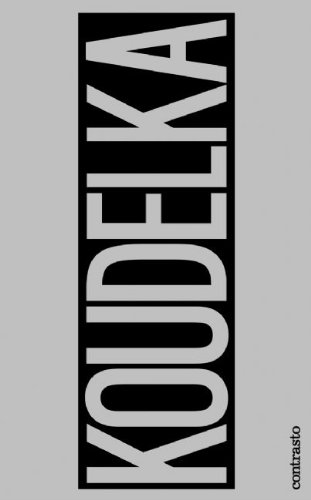 Koudelka Piedmont
by Josef Koudelka
Publisher's Description
“If humans are largely absent from (Josef Koudelka's) pictures, it is because the main protagonist is the land itself. In some of his images, the construction sites appear as if they had been abandoned after some catastrophic event such as the one inferred by Cormac McCarthy in his masterpiece The Road. It is almost as if Koudelka, through his camera lens, had already seen nature slowly beginning to heal its wounds by reclaiming what humans have taken away from it.”—Giuseppe Culicchia

This is the last photographic essay by Josef Koudelka, one of the most renowned photographers of the world, about the Piedmont region in Italy.