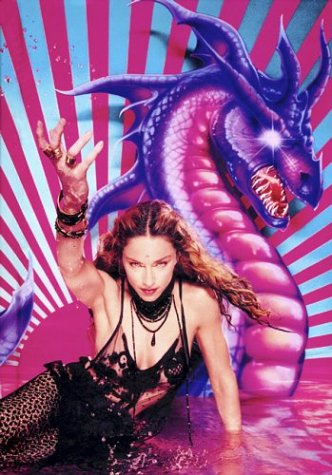 David Lachapelle
by Davide Faccioli
Publisher's Description
In David LaChapelle land, Pee-Wee Herman is a Martian crash landed into a pastel suburb; L'il Kim becomes the ultimate status symbol, tattooed in the Louis Vuitton pattern; an elegant half-dressed woman wakes up in the untouched remains of an otherwise completely obliterated building; Madonna rises from pink waters as a mystical dragon princess; two women stand in a monochromatic red bathroom, one about to dig into the tub in which the other lies amidst pools of spaghetti; a woman and a horse carcass share a bed; Pamela Anderson hatches out of an egg; and Alexander McQueen burns down the castle dressed as the Queen of Hearts. It's all so much hyper-reality and fun park America gone surrealistically wrong-but in such an attractive way.
ISBN: 8888359141
Publisher: Photology
Hardcover : 88 pages
Language: English