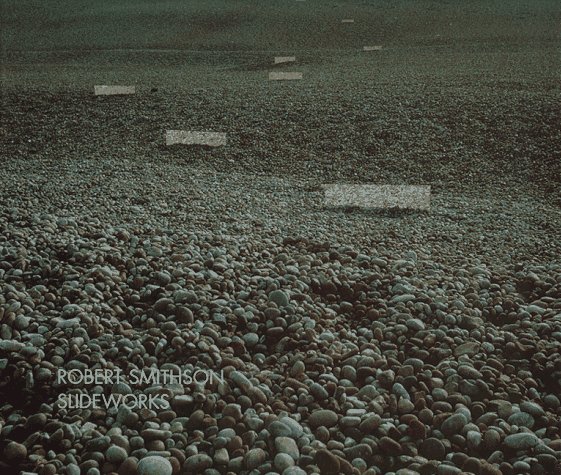 Robert Smithson: Slideworks
by Vicki Goldberg
Publisher's Description
These photographs were originally intended only to document the earthworks of Robert Smithson. His passion was for creating transient objects involving glass, mirrors, and other mutable objects in locations--frequently water--that would erase the art almost as soon as it was created. It was always ironic that the slideshows he presented turned his art into fixed images. In the twenty years since his death, however, they have taken on tremendous significance as the only record of an artist who would influence this generations's greats, Andy Goldworthy and Richard Long. This collection presents Smithson's own slide sequences, including a fully illustrated catalgue raisonné, biographical notes, and essays by Vicki Goldberg and Jean Pierre Criqui.
ISBN: 8890016310
Publisher: Carlo Frua
Paperback : 200 pages
Language: English