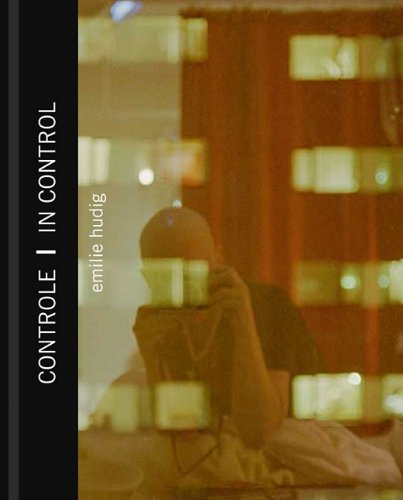 In Control
by Emilie Hudig
Publisher's Description
In July 2007, Hudig was diagnosed with Hodgkin's Disease for the second time. After having been 'clean' for 13 years, the illness appeared to have returned. Hudig was 34 years old, married and the mother of a ten-month-old son.

In the series Control Hudig has recorded the process of her illness in an extremely personal way. In her everyday life, Hudig is a documentary photographer and when she started treatment at the Amsterdam VU hospital, she bought a small analogue camera that she took with her everywhere.

Hudig used the camera as a photographic diary to express her feelings during her treatment. Taking photographs gave her the feeling that she did not have to give up everything from her normal life. It also had a significant impact on the atmosphere in the hospital and reduced the fear.

The series about Hudig's sick bed is personal and uncompromising. The way in which the story is told is documentary, but also artistic and associative. As a result of this project about her own life, Hudig discovered that for her, photography is increasingly about vulnerability and transience. In 2007, Hudig won The Photo Academy Award for another project and with it an exhibition in Foam_3h.