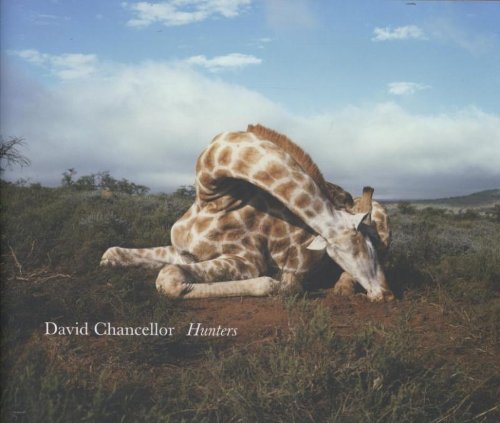 Hunters
by David Chanceller
Publisher's Description
At the turn of the century, East African hunting safaris became a fashionable pursuit among members of the privileged classes, particularly in Britain and the United States. The completion of the Uganda Railway in 1901 provided easier access to the interior highlands of British East Africa (now Kenya), where large game, especially elephants, lions, buffalo and rhinoceros, was plentiful. The white hunter served these paying customers as guide, teacher, and protector.

It was in Kenya in the early 20th century that the tourist trophy hunting industry proper started, with wealthy European and American visitors paying settler farmers to guide them on hunting safaris in the area. Similar tourist hunting industries soon developed elsewhere in Africa.

South Africa currently has the largest hunting industry. There are also well-developed hunting industries in Zimbabwe, Botswana and Namibia, and to a lesser extent Zambia, Mozambique and Swaziland. The southern African hunting industry has grown in recent years due partly to a major increase in game ranching at the expense of traditional livestock farming, which has been particularly hard hit by both drought and recession.

Hunters explores the complex relationship that exists between man and animal, the hunter and the hunted as both struggle to adapt to our changing environments.
ISBN: 9053307788
Publisher: Schilt Publishing
Hardcover : 192 pages
Language: English
Dimensions: 11.8 x 9.5 x 1 inches