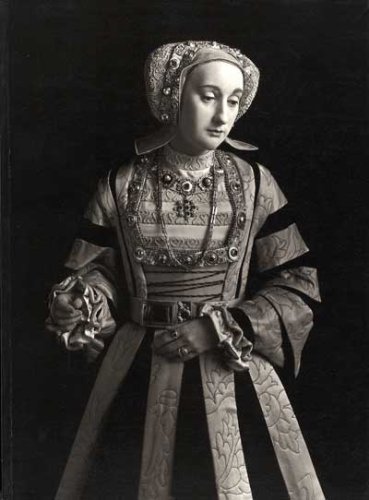 Hiroshi Sugimoto: The Hasselblad Award 2001
by Sugimoto Hiroshi
Publisher's Description
Since 1980, the Hasselblad Center in Sweden has offered a yearly award to a major figure in photography whose work is internationally known. Past winners have included Koudelka (Cat# ZA699S $22.50), Meiselas (Cat# HA011S $19.50), Sherman (Cat# HA014H $45), and for 2002, Jeff Wall (Cat# PK848H $50). In October of each year an exhibition is mounted and a catalogue is published. The award for 2001 went to Hiroshi Sugimoto, a Japanese-born photographer who has lived in New York since 1974 and whose work is deeply concerned with the paradoxes of time. This softbound catalogue, which is extremely well-printed, contains an essay by critic Masashi Ogura that succinctly describes the major themes and concepts animating Sugimoto's photography.
ISBN: 9163115883
Publisher: Hasselblad Center
Paperback
Buy on Amazon