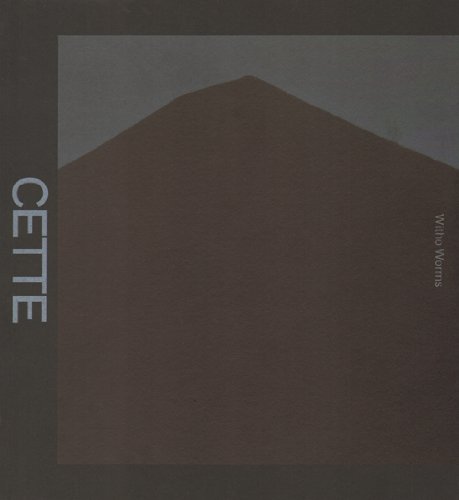 Witho Worms - Cette Montagne C'est Moi (Dutch, French, English, German and Polish Edition)
by Xavier Canonne
Publisher's Description
In January 2006 Witho Worms started to photograph terrils or slagheaps in Belgium, France, Germany, Wales and Poland. These mountains are the visual remnants of the coal mining industry. In Europe these black pyramids are the symbols of a vanishing era that began with the industrial revolution and has now evolved into an age dominated by binary code. For this project Worms has reformulated the 19th century technique of carbon printing. From every mountain he photographed he took some coal, ground it into a pigment which he then used to print his negatives. Various shades of brown and black reflect the specific constitution of the terrils. The photographs show us the socio-political reality of the last 100 years and reflect the changing relationship between man and his environment.
ISBN: 9490119148
Publisher: Fw:
Paperback : 176 pages
Language: German