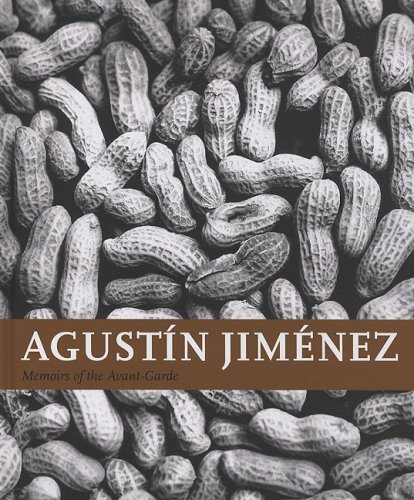 Agustin Jimenez : Memoirs of the Avant-Garde
by Agustin Jimenez
Publisher's Description
Mexico City-born photographer Agustín Jiménez (1901–1974) was at the center of his country’s flourishing avant-garde, which emerged in the 1920s when international photographers like Edward Weston and Tina Modotti began to travel extensively there and relationships between the local and foreign artists led to aesthetic breakthroughs on both sides. Jiménez is known for crafting an indigenous version of Romantic Pictorialism very akin to Weston’s. Jiménez also collaborated closely with the Mexican illustrated press throughout the 1920s and 30s, and in the latter decade became involved with the country’s burgeoning motion picture industry—first as a still photographer and then as a cinematographer, in collaboration with such seminal figures as Sergei Eisenstein, Adolfo Best Maugard and Fernando de Fuentes. This volume contains a substantial selection of Jiménez’s photographs and provides a deserved overview of his rich oeuvre.
ISBN: 9689345117
Publisher: Editorial RM
Hardcover : 192 pages
Language: English
Dimensions: 0.9 x 0.1 x 1.1 inches