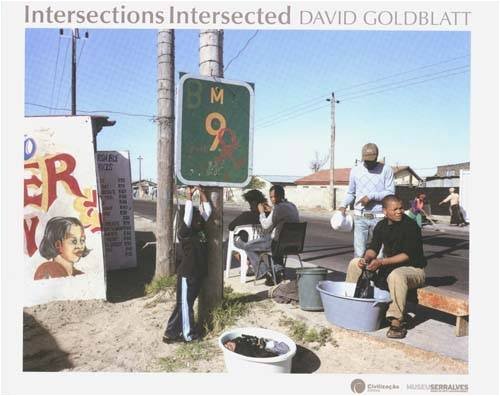 Intersections Intersected:David Goldblatt (Portuguese with separate English)
by David Goldblatt
Publisher's Description
For more than 50 years Goldblatt has produced comprehensive series of photographs dealing with poignant issues of life in South Africa. ’Intersections Intersected’ features approximately 30 pairs of images, each set composed of one black and white and one colour image, taken before and after 1994. The series of photographs, many presented here for the first time, were taken in the same place that was visited during the Apartheid regime and then later, after its fall. The choice of pairs was made by the artist who has also contributed extended documentary captions relating to each one of the images. In addition, the publication is also accompanied by essays from Ivor Platt and Ulrich Loock.
ISBN: 9727392016
Publisher: Serralves
Hardcover : 120 pages
Language: English