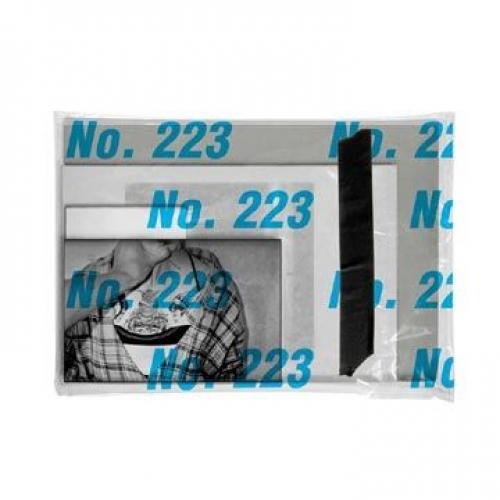 No. 223 (boxed) (Traditional Chinese Edition)
by 223LinZhii
Publisher's Description
These are the immediate and natural status and looks in our lives. But we more than ever feel embarrassed.

I am more into a simple, violent and immediate aesthetics that has a lot relation to life, I look for photography that can develop stories, although it still takes a lot of work to do, hope I can achieve that step by step.-------Lin Zhipeng

Lin Zhipeng(aka No.223) is born in Guangdong province, China and graduated from Guangdong University of Foreign Studies with major of financial English.

Lin is a photographer and freelance writer based in Beijing. He constructed a blog entitled North Latitude 23 with millions views and posted his personal photographs and words on it. He has contributed to numerous creative and fashion magazines as editor and writer and has produced photo shoots for magazines such as Vice, S magazine, VISION, City Pictorial, etc and brands such as United Nude, Converse, Glaceau Vitamin Water, Bacardi, etc. He also produced video works such as SANSAR, SCENE, Xanthium, etc. In 2007 he published the independent fashion magazine project TOO and in 2005, 2006 and 2011 published three volumes of photography entitled My Private Broadway. In 2012 he published a personal zine entitled VERSATILE. His photography works were included in 3030:NEW PHOTOGRAPHY IN CHINA, Elephant, Back to Black & White, TELL MUM EVERYTHING IS OK, etc. www.linzhipeng223.com
ISBN: 9868683955
Publisher: ZiDXingQiu
Paperback