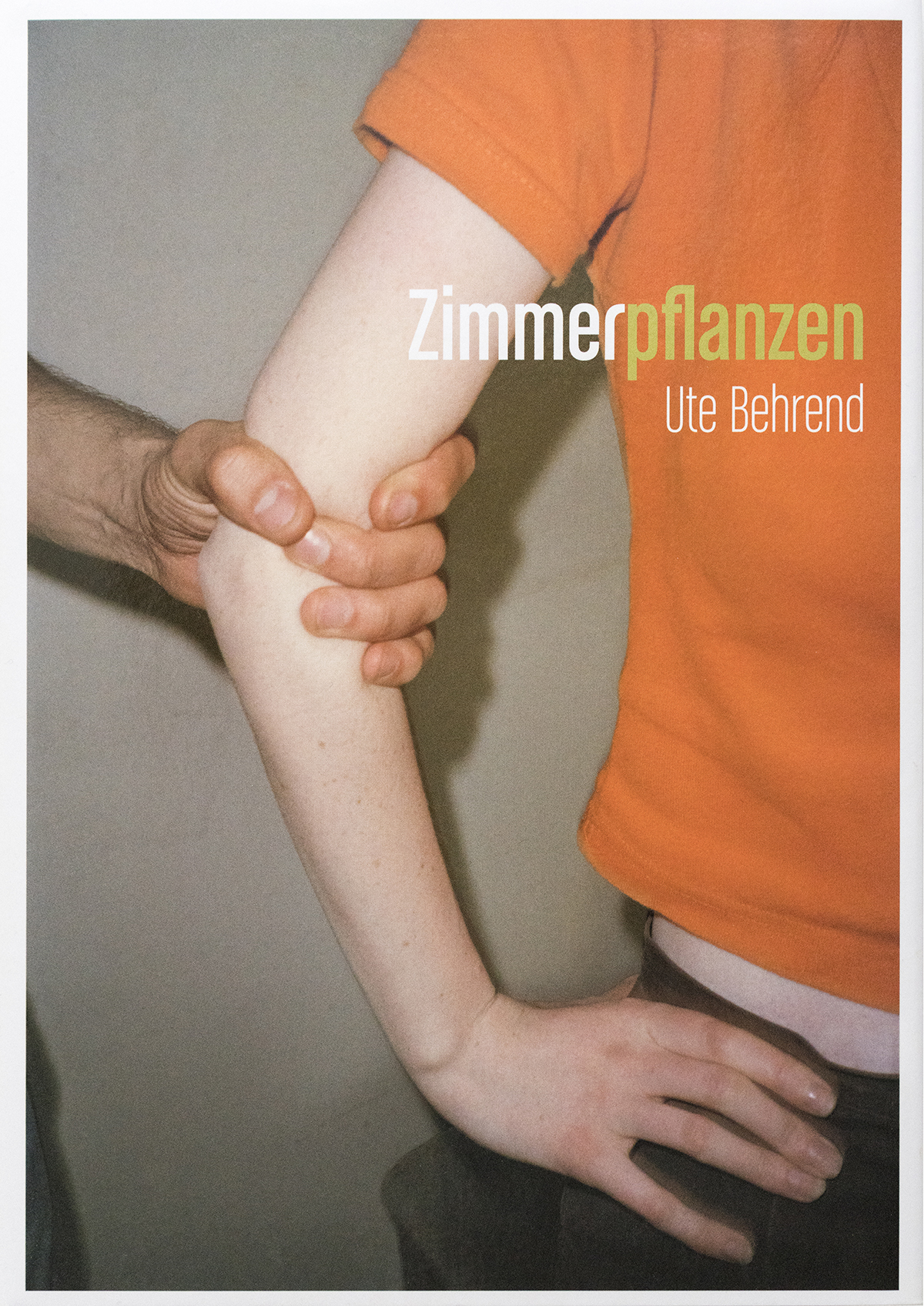 Zimmerpflanzen
by Ute Behrend
Ute Behrend's work always comes in pairs. That which one sees and that which it might actually mean: Behrend incorporates both in her pictures rather than disassembling them carefully. Through her precise choices of combinations, Ute Behrend becomes a trail-setter whose narrative turns into a key for the observer's imagination. On entering the pictorial space, the motifs of objects, places and people blend into carefully coded stories - the game of associations begins.