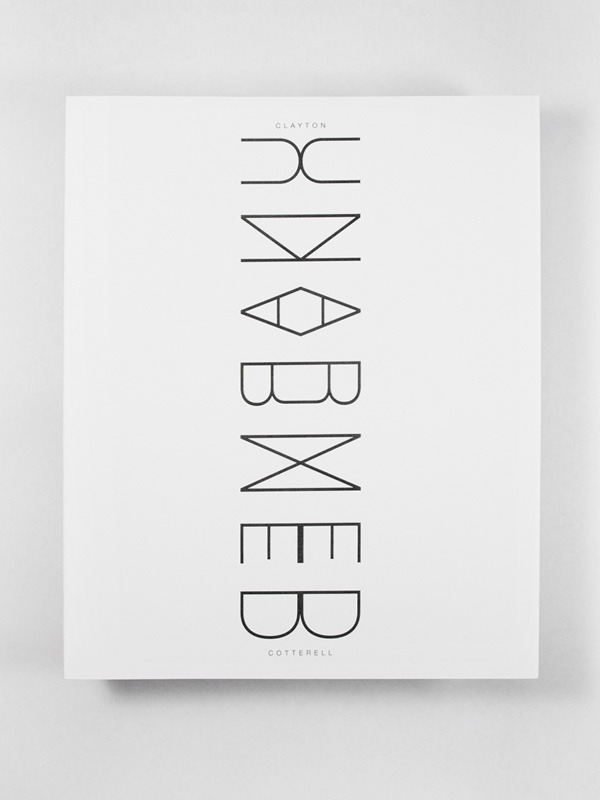 Unarmed features photographs of Clayton's brother, Ian, who joined the military shortly after Clayton began actively photographing him in 2007. By virtue of this timing, a body of work that was about family relations also became an investigation into the current generation of young Americans crossing the gap between childhood & adulthood in a time of war.