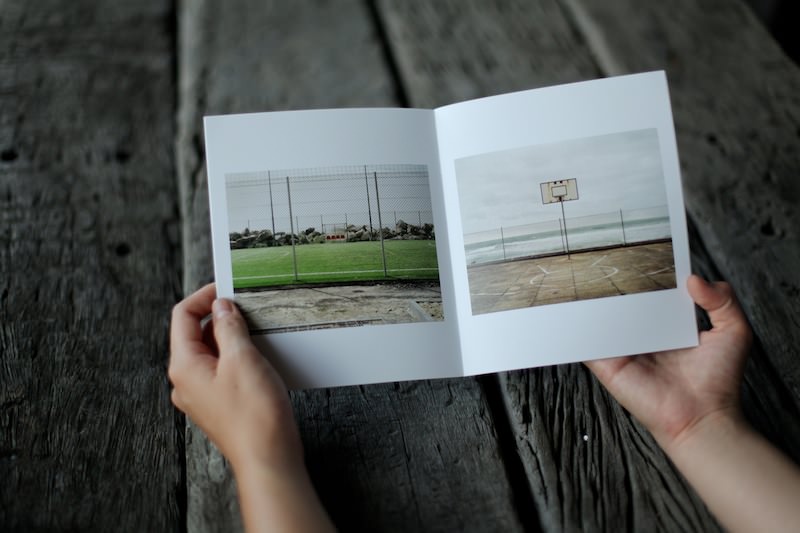 Closed for Winter
by Isidro Ramirez
Southwest Spain is not as big a tourist spot as the nearby Costa del Sol. Over to the West, in the province of Cadiz, summer and tourism had a very different flavour during my childhood and youth years. In the summer, hordes of national holiday makers from nearby provinces would flock to our Atlantic beaches. This would relieve them from having to endure the scorching temperatures typically endured in inland Spain in the months of July and August. My family, friends and I, on the other hand, would just feel lucky to already be in the place where everyone seemed to want to go and would never leave on a summer holiday.

During these summer months our city would double or triple its population in a matter of days. Simultaneously our summer friends from Seville and Madrid would visit us in our city and both local and far away friends would gather together to hear the tales from the big city. But however special these long summers were, a bittersweet feeling always lingered. We knew that after this short and intense burst of activity, once September arrived, we would be abruptly returned to the tedious routine of our off-season lives.

I have lived away from Cadiz now for over 22 years and although the place has changed beyond recognition and Spanish tourists now look further ashore for exoticism, my memories still perdure. Closed for Winter is partly a testimony to these distant memories of youth.
ISBN: 978-1-908889-17-1
Publisher: The Velvet Cell