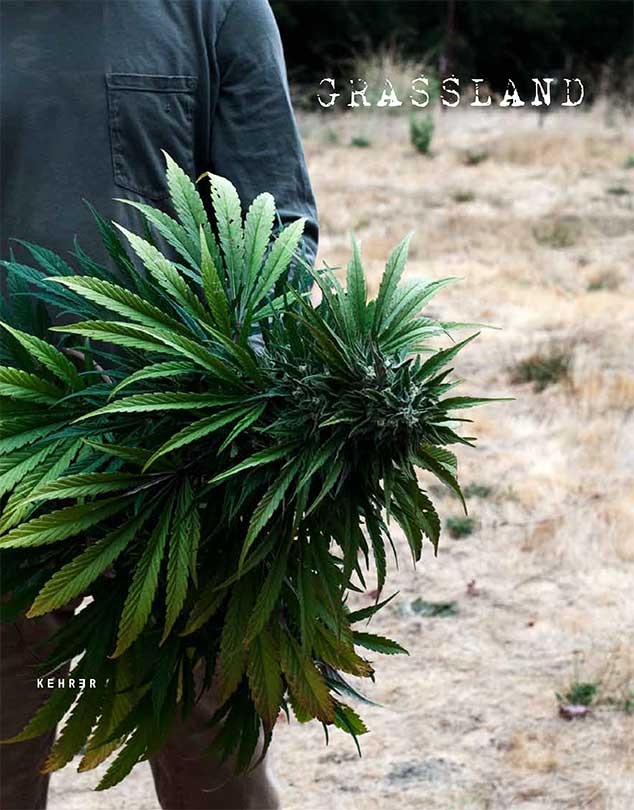 Grassland
by H. Lee
The United States is seeing historic change regarding marijuana: A fundamental shift is in motion between those who seek to keep it illegal, and the overwhelming populist appeal for legal reform. For decades, farmers in Northern California have had to operate in secret, hiding their gardens from law enforcement. But as new legal markets have begun to emerge, marijuana agriculture is moving into plain view; the country, some are saying, is experiencing a “Green Rush.” Grassland offers a view of this world, peeking beneath the towering redwoods of Humboldt County, an epicenter of cannabis cultivation in California, where a sizable community is shaped by a plant regarded as both magical and medicinal; a plant whose cultivation holds the promise of profit, and, despite the changes in state policy, possible jail time. This formerly-clandestine farming community is now boldly uncovering its greenhouses and growing giant plants in full sun, readying for what looks like the end of pot-prohibition. New York-based photographer H. Lee (a pseudonym) spent a year documenting the culture of cannabis in Humboldt County, capturing intimate moments, as she lived among the growers.
Publisher: Kehrer Verlag