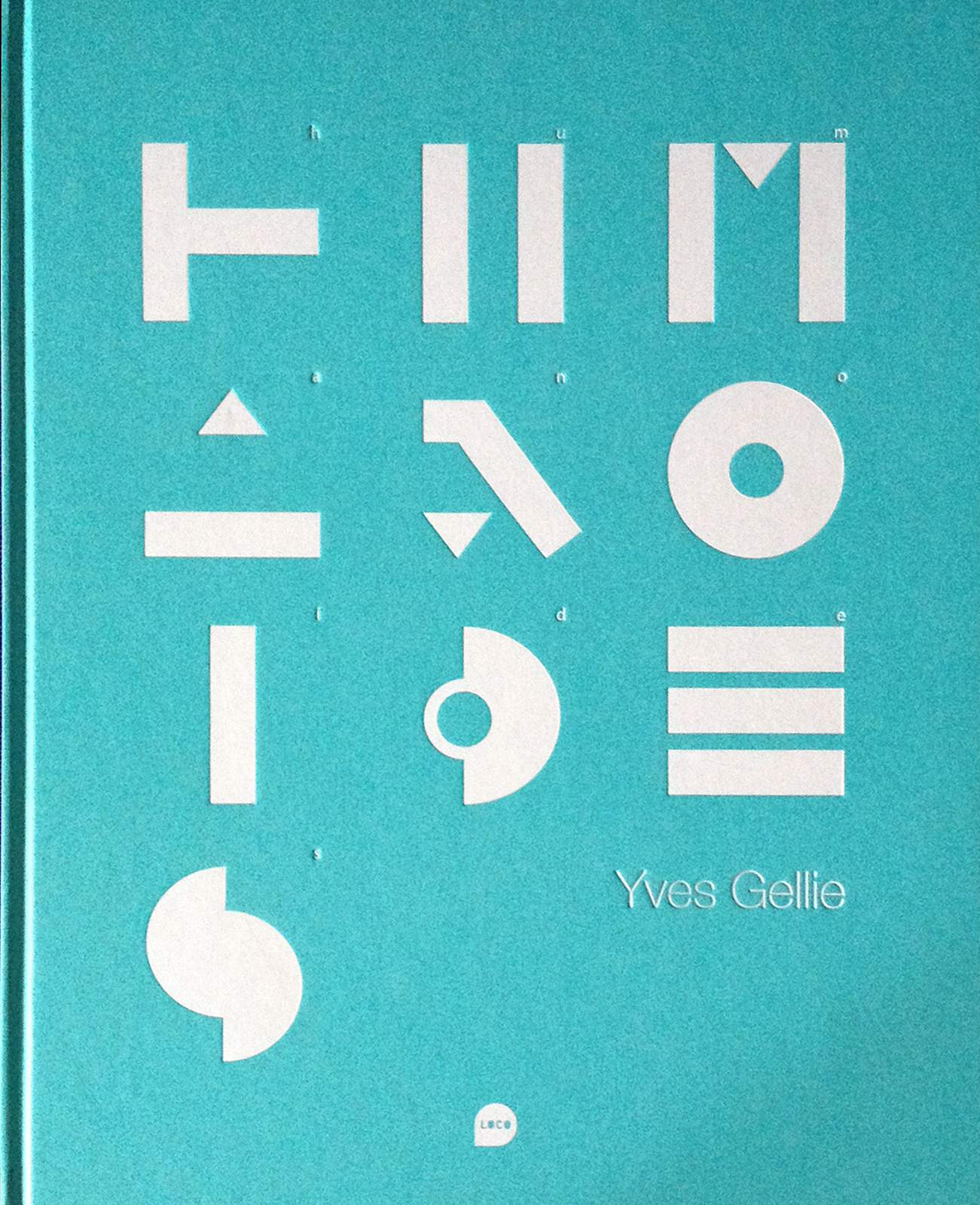 Human Version 2.0
by Yves Gellie
Since 2008, I have been exploring the world of major scientific research laboratories dedicated to the development of humanoid robots. These robots raise questions of the destiny of humans, of how they see themselves, their conscience, evolution, future and their finitude. Day after day, we give more and more power to machines (decisions, judgements, intervention, memory etc.) to a point where our dependency becomes increasingly obvious. « The more powerful the machines, the more negatively humans consider them », wrote Jean Michel Besnier, philosopher and author of ‘Demain les Posthumains’ (Tomorrow the posthumans). « Promethean shame affects those among men who realize with despondency how weak they are compared to their machines », declared philosopher Günther. One of the things that makes us different from machines is internality, the self becoming a sort of last rampart between man and machine. Yet this concept is disputed by various philosophical schools. « The feeling we have of our identity would be fiction, a sort of stage hosting a parade of perpetually fleeting perceptions to which, in afterthought, we lend an illusive stability », wrote philosopher David Hume. « The self is the product of the story we tell ourselves about ourselves and draws from the memory of what we have been », said Paul Ricoeur. By describing the fantasy of the limitless automation of humans in relation to what kept him chained to his bodily nature, posthuman utopias would reveal the old metaphysical dream of the abolition of his own finitude, ie his inevitable death. The end of giving birth, thanks to the perspectives opened by cloning and electrogenesis; the end of disease, thanks to the promises of biotechnologies and nanomedicine; the end of unwanted death, thanks to uploading techniques allowing our conscience to be saved on to unalterable materials of which silicon chips are only foreshadowing. We are not far from considering imminent fusion with the machine, from successfully extending longevity and perfecting artificial intelligence. Posthuman utopians like Ray Kurzweil, author of « Human v2.0 » are already convinced that humans are defeated and that, consequently, machines have already taken possesion of their memory. With Descartes, we were evolving in a territory of certainty: cogito and the possession of language would ensure our specificity. We were neither animals nor machines. But, as explained by Jean Michel Besnier, if there is no longer any difference in the nature of humans, animals and machines, purely simple differences of a few degrees between more or less complex organisations —and if intelligence is possibly present at every level in these organisations—, then asserting an identity which would separate the same from the other would appear arbitrary and violent.
ISBN: 978-2-919507-19-1
Publisher: loco