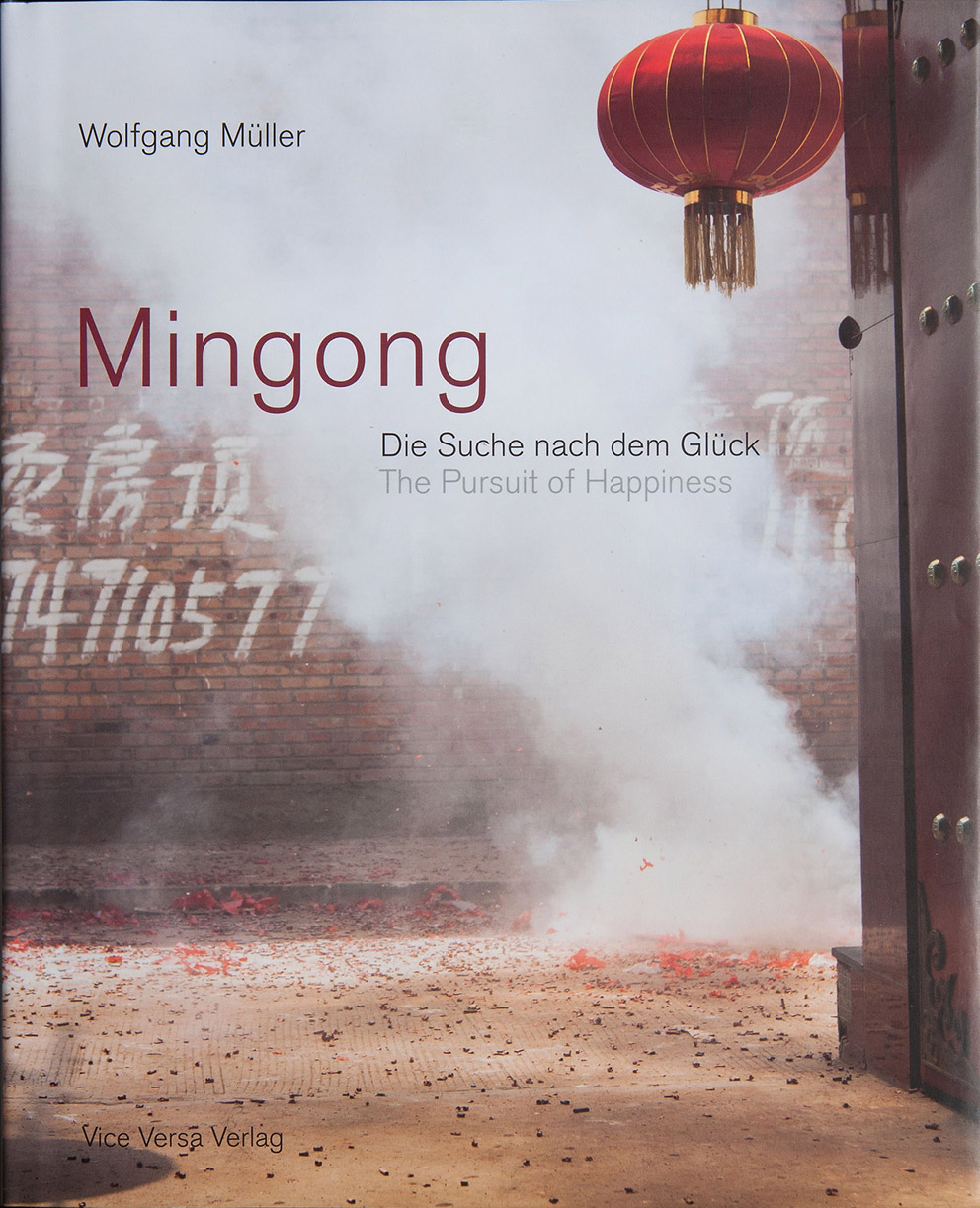 Millions of migrant workers, called "Mingong" in Chinese, have moved from poor rural regions to China's industrial centers. Between 2005 and 2011, Wolfgang Müller followed some of them in their private and work lives. The touching and poignant pictures he brought home capture the scope of China's domestic migration as well as the everyday reality it entails. Against the backdrop of harsh living conditions, this book presents intimate portraits of the struggles and dreams of individual workers.