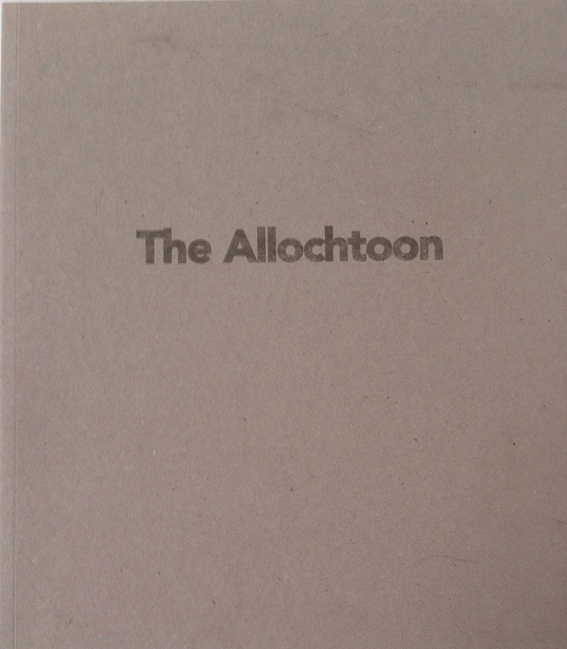 The photographic work of Charif Benhelima (b. 1967, Brussels) is primarily centred on a quest for identity which stems from his past as an orphan, of a Moroccan immigrant father, who had settled in Brussels, and a Belgian mother, who died when the artist was still a child. The feeling of uprooting gradually became the driver of his artistic approach. Even though autobiographical, what gives his oeuvre such great impact is its universal scope. Through the medium of photography, Charif Benhelima deals with the topics of memory, oblivion, identity, time, space, and perception. He rose to fame with the Welcome to Belgium series, a nine-year research project on the sentiment of being a foreigner. Formally, it is a documentary approach, in black and white, on the lives of immigrants, refugees and illegal aliens in Belgium, which echoes his own life. During a long stay in New York, Charif Benhelima learned that his surname was of Jewish origin. This revelation led him to yet another search for identity, which is the starting point of the large-scale installation titled Semites: A Wall under Construction. Qualified by the artist of a “fake document,” the installation consists of 135 photographic portraits on Diasec of people of Jewish and Arab descent, some related to him, others complete strangers, and questions his Moroccan and Semitic origins, shedding light on the commonly overlooked cultural similarities of Semite people. At the B.P.S.22, Charif Benhelima confronts for the first time these two series centred on identity, at the crossroads between an alien and a native, which explains why he chose to call the exhibition The Allochtoon. This Dutch term, first used in the Netherlands, became widespread in Flanders, and increasingly in the French language in Belgium, and refers to people from outside a territory and/or a culture, which affects them in what sociologist Abdelmalek Sayad called the alien’s “ontological fault.” Consequently, the Allochtoon embodies the perfect opposite image to the Autochthon, separated by a strong yet indefinite border. The Allochtoon, the new work presented for the first time on this occasion, is an old photograph of the artist, still a child, and touched up with paint. Applied with little control, a layer of colour separates the character from the background, in all likelihood the customary backdrop. Appearing to float in the air, in the manner of Manet’s Fifer, the young Charif Benhelima thus seems deprived of any reference context (whether geographical, cultural, etc.); he truly is an uprooted allochtoon, forced to build himself a multiple identity. The photographic series is interspersed with texts to form a huge installation-exhibition which reveals for the first time in an unequivocal way the narrative and literary dimension of this unique body of work. The show is built on the principle of spatial symmetry as a metaphor for the symmetry separating the autochthon and the Allochtoon, and invites the visitor to cross this indefinite border. - Pierre-Olivier Rollin, 2013