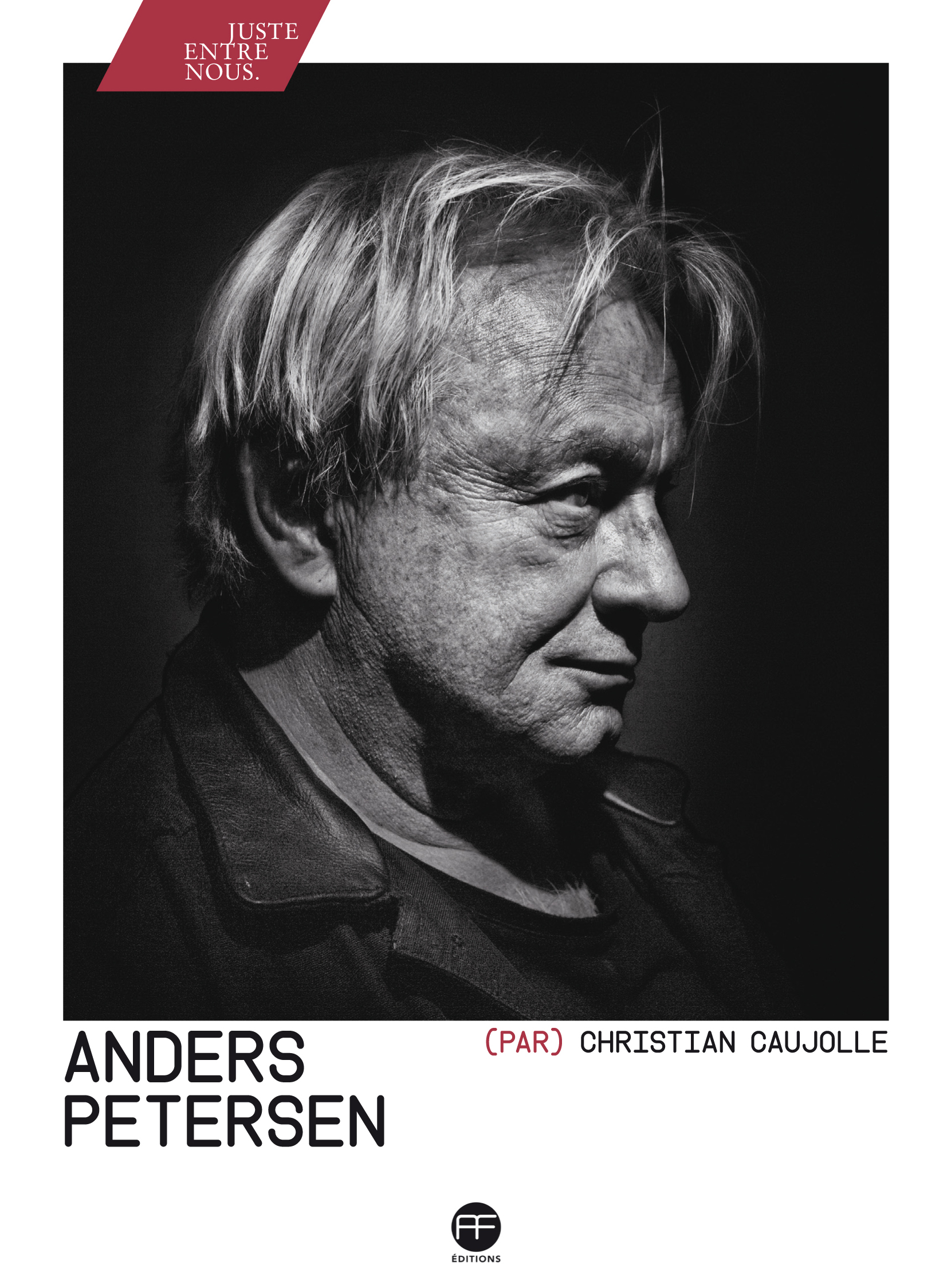 The key, in the case of Anders Petersen is to restore his speech, with its hesitations, its magnificent doubts, beliefs, its authenticity, its determination. Here, he generously lays bare, without evasions, struggles with words, laughs, takes a sip of beer to finally say, “I ‘m chaotic. But this is probably what it takes.”

This former student and friend of Christer Strömholm remains attached to humans, to their mystery, their solitude and to the deep and complex feelings he was able to highlight in his previous works, both at the psychiatric hospital and in prison. To achieve this deep “Truth”, he lives with those he photographs. His dilemma can be summed sometimes in a short sentence: “I know that, in order to make good photographs, to be at the right distance, I must have one foot in and one foot out. My problem is that I always end up having both feet in!”

This started a long time ago, when in 1967 he settled for three years in a bistro in Hamburg, the Café Lehmnitz, haunted by sailors on a spree, prostitutes, bums and alcoholics. Here, people drink, dance, love, cry, sing. And Anders lives, taking photos on the fly and picturing the disturbing drift of the humanity he loves so deeply. And he shows, in situations of marginalization, a rare intensity of the feelings.
ISBN: 979-10-92265-10-1
Publisher: Andre Frere
Softcover : 120 pages
Language: French