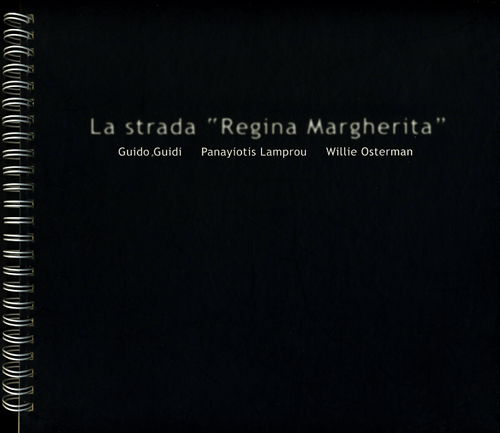 La strada Regina Margherita
by CRAF
During the second half of the 19th century, a good number of emigrants from Friuli in the North-East of Italy excelled in the economic field and succeeded in creating firms of a considerable size. Particularly distinguished among them is Giacomo Ceconi born in 1833 at Pielungo from a poor family.

The young Giacomo grew up illiterate, like most of the children of his age, as the nearest schools were inaccessible due to the inadequacies in the road system. At the age of eighteen, he took the road to Trieste where he learned how to read and write and took his first lessons on the rudiments of geometrical design.

He began to work as a builder and soon, in 1857, he managed to undertake and carry out projects on his own. His career reached its peak when he managed to complete the construction of the railway and the excavation of the 10.266 meter long tunnel of Mt. Arlberg, in order to connect Insbruck to Landek and Bludenz towards Switzerland.

The delivery of this giant pioneering work thirteen months before the contractually agreed date resulted in his being awarded a title of nobility by the Emperor Francis-Joseph himself.

As a special reward for the early delivery, Ceconi also received from the Emperor the mythical price of five millions florins, which he immediately used to design and build public edifices in Pielungo, place of his birth, and other villages of the Val d’Arzino.

He also built, on his own expenses, schools, post offices, the parish church and especially the main road (1889-1891), that ran through the Val d’Arzino, which was named after Queen Margherita, to honor this Queen of Italy.