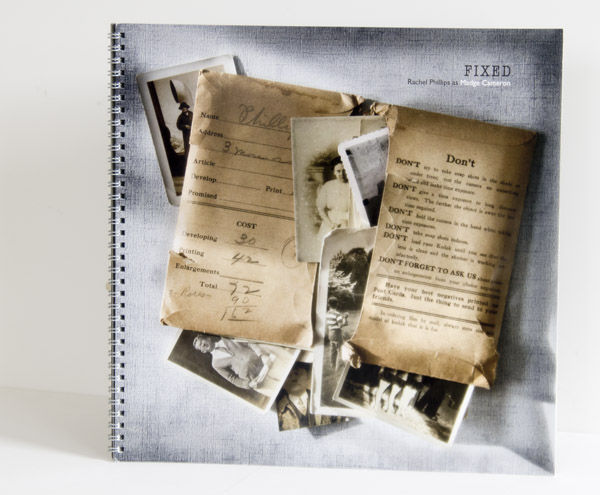 While working to digitize the extensive photographic holdings of the private library where she works, Cameron discovered accidentally that by moving the photograph while the image was being recorded, she could separate the image into its color channels, resulting in a strange 3D effect. At first irritated with what she saw as failed work, Cameron eventually came to embrace the “process of interruption,” as she puts it. “I came to see the process as a metaphor for what I do as an archivist; each piece becomes a visual cross-reference of itself.”
Publisher: Treadwell Press