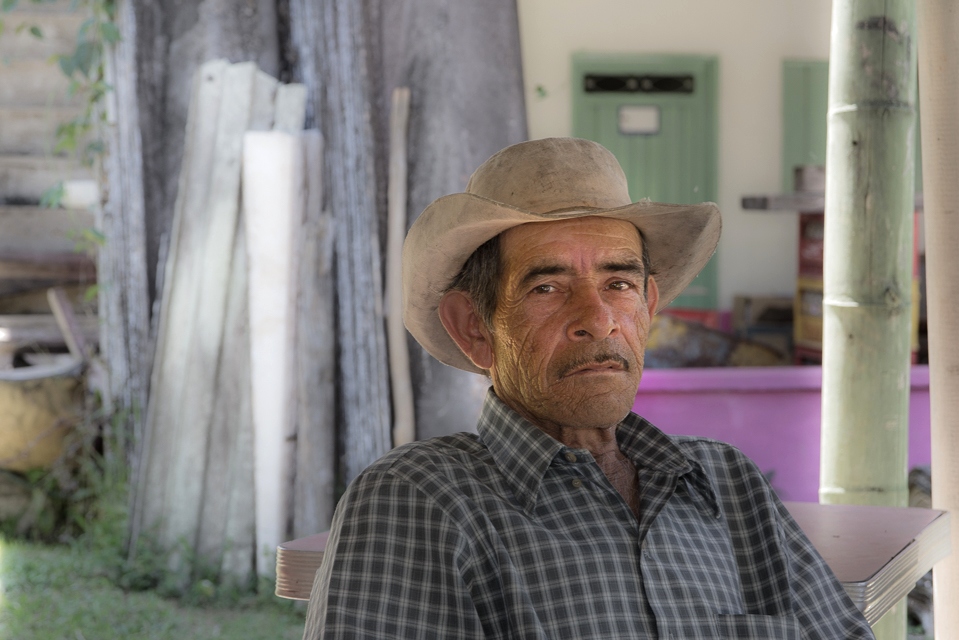 Return from Horror
by Lothar Troeller
People of San Carlos are traumatized. For decades they have suffered under the violence between guerrilla and paramilitary forces. Everybody can report murdered family members. I photographed their stories. I was in Medellin in 2010 for the first time. The curator Juan Alberto Gaviria Velez, also director of the Paul Bardwell Contemporary Gallery at the Colombo Americano in Medellin, gave me a show on my street photography in 2011. I went back in 2014 to start a photo project on people in San Carlos, Antioquia, that was most hit by the violence between the guerrillas and the paramilitary forces. At one time over 80% of the population had fled to safer areas like Medellin. Now, the violence calmed down, and more people take the risk to move back to their destroyed homes and rebuild with the help of the government.
Publisher: Blurb