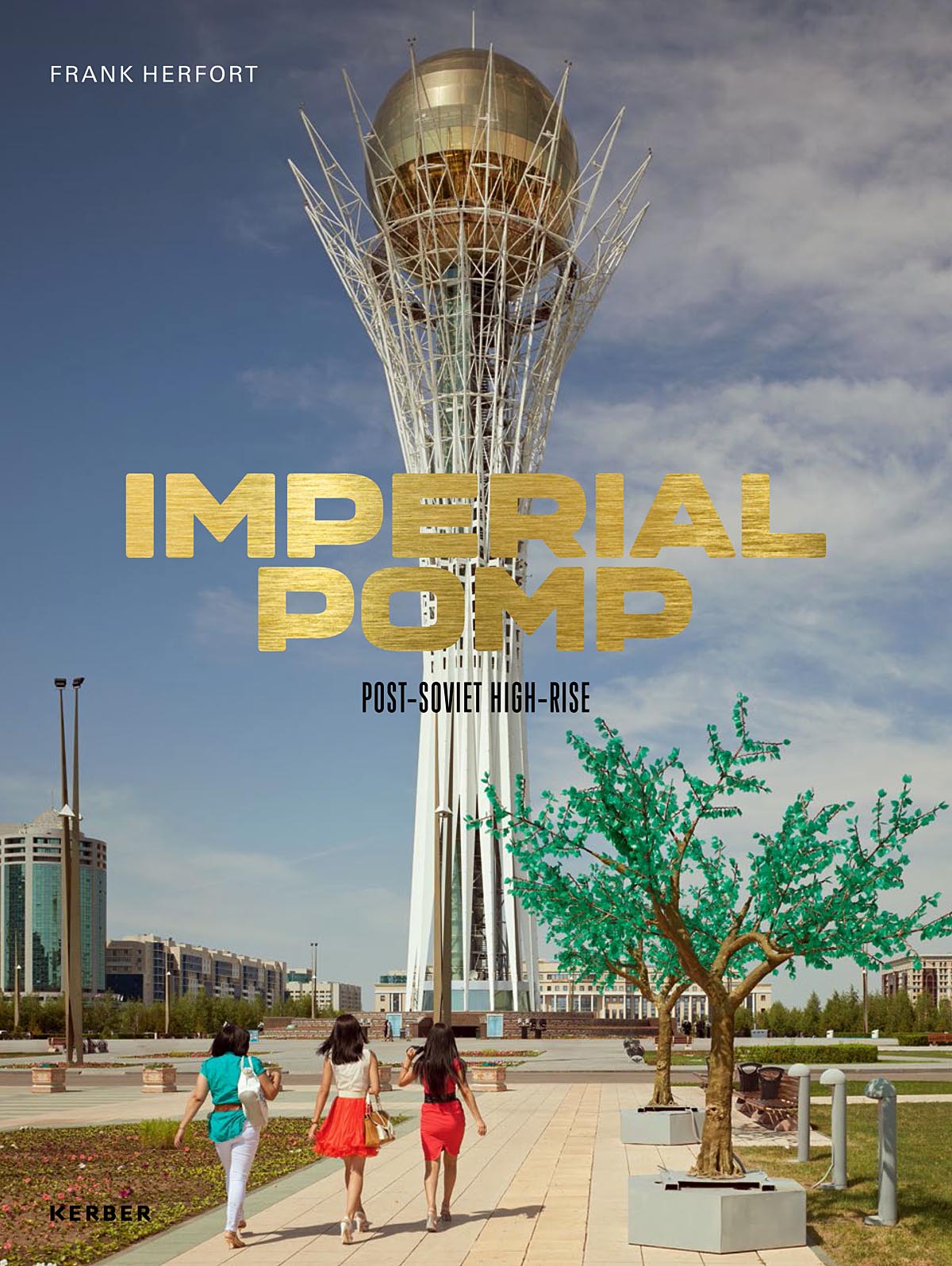 In documenting a unique phenomenon, the German photographer Frank Herfort has journeyed to the most remote areas of the former Soviet Union. After the collapse of the regime, a strangely pompous architectural style sprung up throughout the new republic. It conflates the aesthetics of monumental Soviet architecture with the Western language of form seen in the twentieth century.
ISBN: 978-3-86678-798-8
Publisher: Kerber Publishing