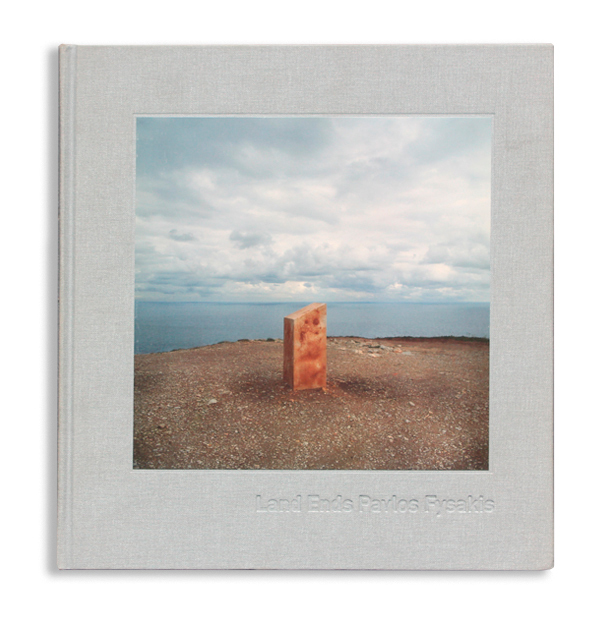 Land Ends
by Pavlos Fysakis
The borders of Europe are somewhat arbitrary, as the term "continent" can also refer to a cultural and political demarcation of space. Quoting the philosopher Zigmunt Baumann, «culture, and so the human way of being, began with drawing a boundary where there was none». The «ends» are, at times, fields of battle, as well as meeting points, between the familiar and the unknown; in between our «home» and the rest of the world.

But is there a European identity? What is the meaning of boundaries, and what do they define? In an attempt to answer these questions, I began in 2006 a two-and-half-year-long journey, to document Europe's four geographical edges:

Comparing the four edges of Europe, the landscape varies immensely, meanwhile, the people have so much in common. In the South, Gavdos and its harsh topography, in the North, Nordkapp and the white silence of the tundra, in the West, the popular Sintra and the splendour of its old summer palaces, in the East, the Urals and the heavy legacy of the gulags, the nuclear factories and one of the most radioactive regions of the world. We meet the people in their everyday life: the Russian scientists and artists who left their country to live in Gavdos, Rafik who lives next to one of the most radioactive places on the planet, Dima a modern day worker at a former gulag, Rune a fisherman in the North Sea, Maria Joao from Sintra who explains to us the meaning of the word «saudade»: «... it is the feeling of loneliness that is born as you look out on the endless ocean, hoping that someone will visit you».
ISBN: 978-960-931681-1
Publisher: Babel