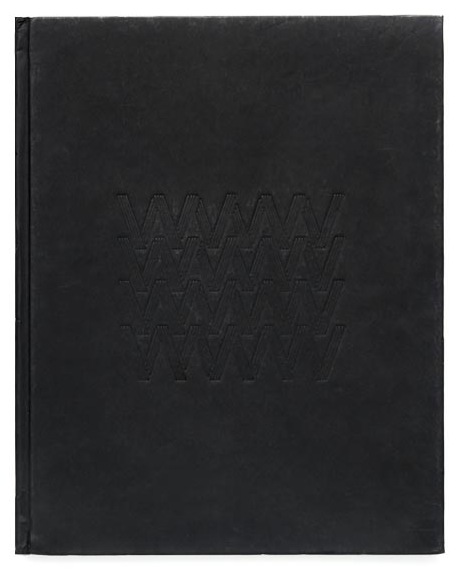 Piruw
by Leslie Searles and Musuk Nolte
Peruvian photographer Leslie Searles and Mexican-born photographer Musuk Nolte’s book Piruw was one of my discoveries at this year’s Les Recontres d’Arles. The book immediately spoke to me, as I have a weakness for strong black and white images. Initially intrigued by the simple repeated ‘W’ pattern embossed on the otherwise plain black cover, my curiosity was soon rewarded. Leslie Searles and Musuk Nolte’s photographic language transports us into a mysterious universe. Nothing is explained, and intentionally so. Alejandro Castellotte’s foreword is a clear attack on the 19th century colonial attitude of naming things as a way of taming the world, or a means of ownership. In these images nothing is tame. There are no borders, no sense of ownership, rather a pervading sense of the opposite: the raw, untamed relationship between a people and their environment. A fascinating book.
ISBN: 978-612-00-1331-1
Publisher: MATE Asotiatión Mario Testino