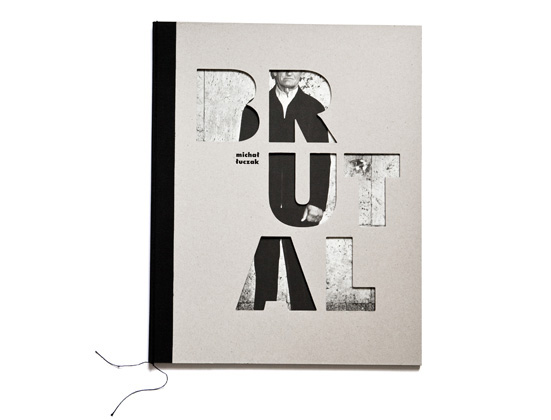 Brutal
by Michal Luczak
Katowice Railway Station constructed in 1972 was a high-standard building. Raw concrete constructions were at the time a symbol of modernity and prosperity of Polish People’s Republic. Only a decade later neglected building began to fall into ruins. Even 21 years of independent Poland didn’t help and the condition of the building continued to fall. Nobody felt responsible for it. A ruin in the city center of the biggest, postindustrial coal-mining district in Poland started to live its own life. On one hand it was still a place were people got on and off the trains but on the other it became an area of uncommon "passengers" who didn't have any tickets and never got on any train. They where the ones who created there some kind of a parallel world which existed on the sidelines of normal life. Katowice Railway Station was destroyed at the beginning of 2011, it was the last significant example of brutalist architecture in Poland.
ISBN: 978-83-933361-7-3
Publisher: Michal Luczak