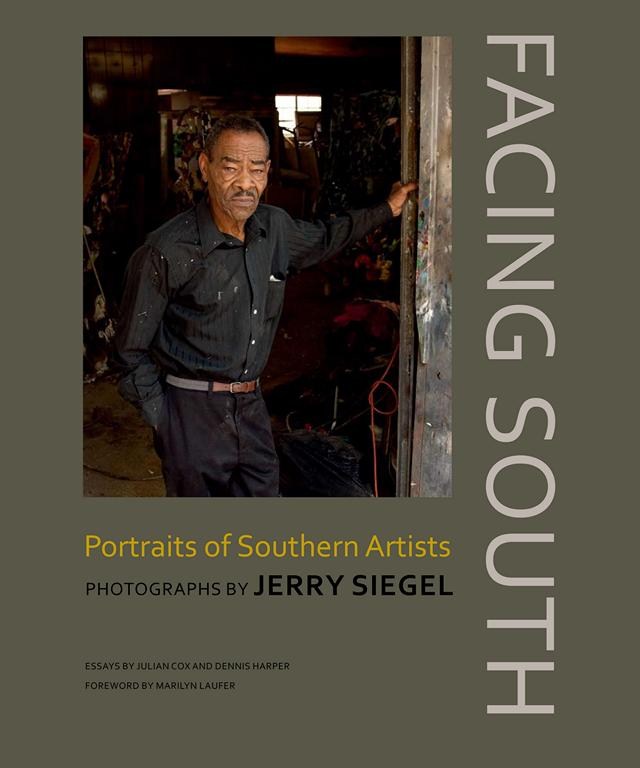 FACING SOUTH: Portraits of Southern Artists
by Jerry Siegel
For more than 20 years, Jerry Siegel has been photographing southern artists. Following in the footsteps of his namesake uncle, Jerry Siegel--who was one of the earliest collectors and promoters of southern artists--the younger Siegel continually traces regional southern artistic talent back to its creators, whom he captures in portraits as emotionally affecting as they are visually striking. Facing South: Portraits of Southern Artists reproduces, in both black-and-white and color, one hundred of these portraits of the artists that Siegel has worked with--potters, sculptures, and photographers. Facing South also includes two essays, one on the nature of photographic portraiture by Julian Cox and one on the regional countenance reflected in Siegel’s portraits by Dennis Harper. Brief biographies of the one hundred subjects are also included.
ISBN: 978-0817317584
Publisher: University of Alabama Press