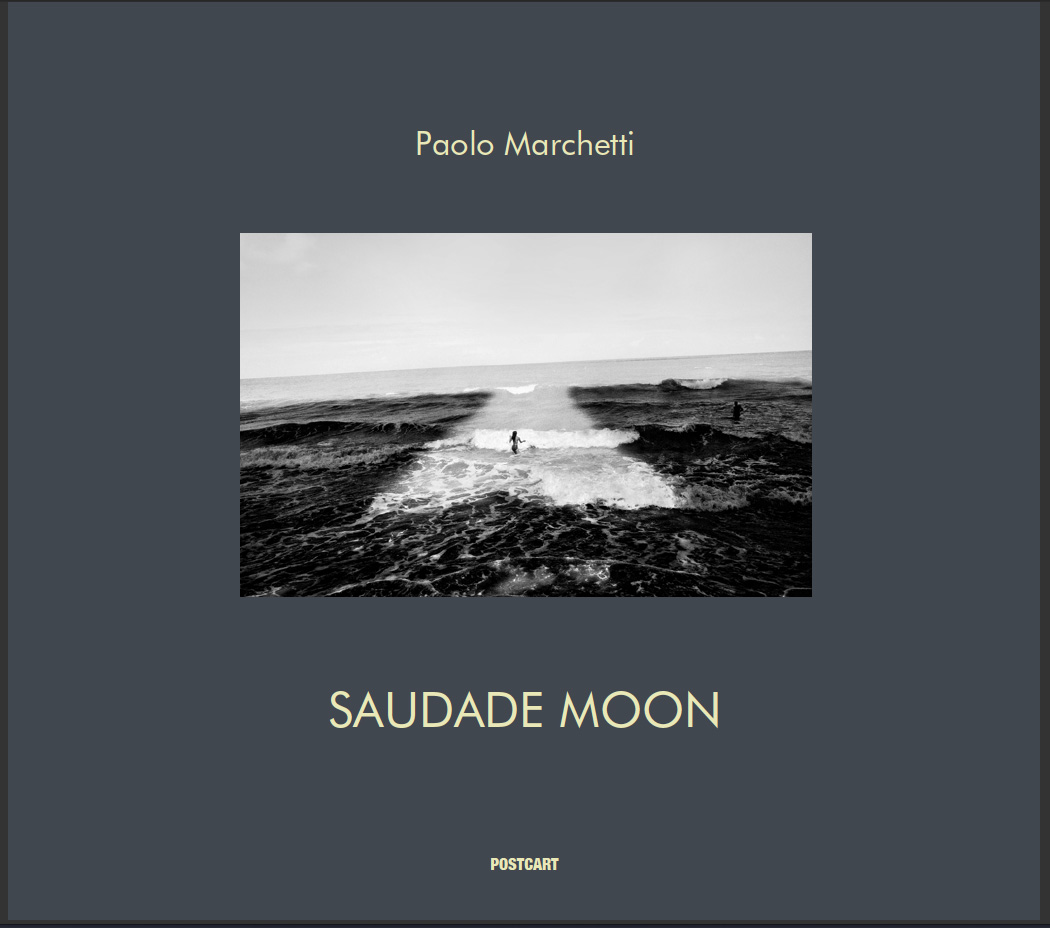 "SAUDADE MOON"
by Paolo Marchetti
"Saudade Moon" is my attempts to change look on the nation's leading over the coming years, I watched the "invisible" Brazil, I told the "unsaid", over the pacification of the favelas, over the feverish preparation for the upcoming sporting events, which in part, have triggered this economic reaction.

I traveled for five years from the hypnotic Amazon, to the farms in the early 1800's in the state of Minas Jerais, visiting the islands off the north coast to the desert in the state of Maranhao.

I photographed the lifestyle of the beaches, but also, Christmas in the slums of the big cities on the coast and inland. I tried to return the historical aspect expressed by the art and architecture of Brasilia, and I told the ritual ceremonies of Condomblè, then I traveled to the colonial villages and I photographed the poorest countries, those forgotten by this hysterical ongoing economic process.

Saudade moon is the first major station on a long journey, the search on my emotional geography, a tool to be able to cry with laughter, of each land living. In the stomach of my trip, I met in Brazil the seed of “saudade”, the conscious transition strongly related to their belonging, sentimental, epochal ideological and finally empathic. The Brazilian land is still very far away from me, like the moon, with its colors shouted in my face, or whispered from far away. "Saudade Moon" it’s my lunar vision of Brazil, the pretext for recognizing me in the eyes of an everyman, and vindicate myself as a son of the world and remain fertile towards life.