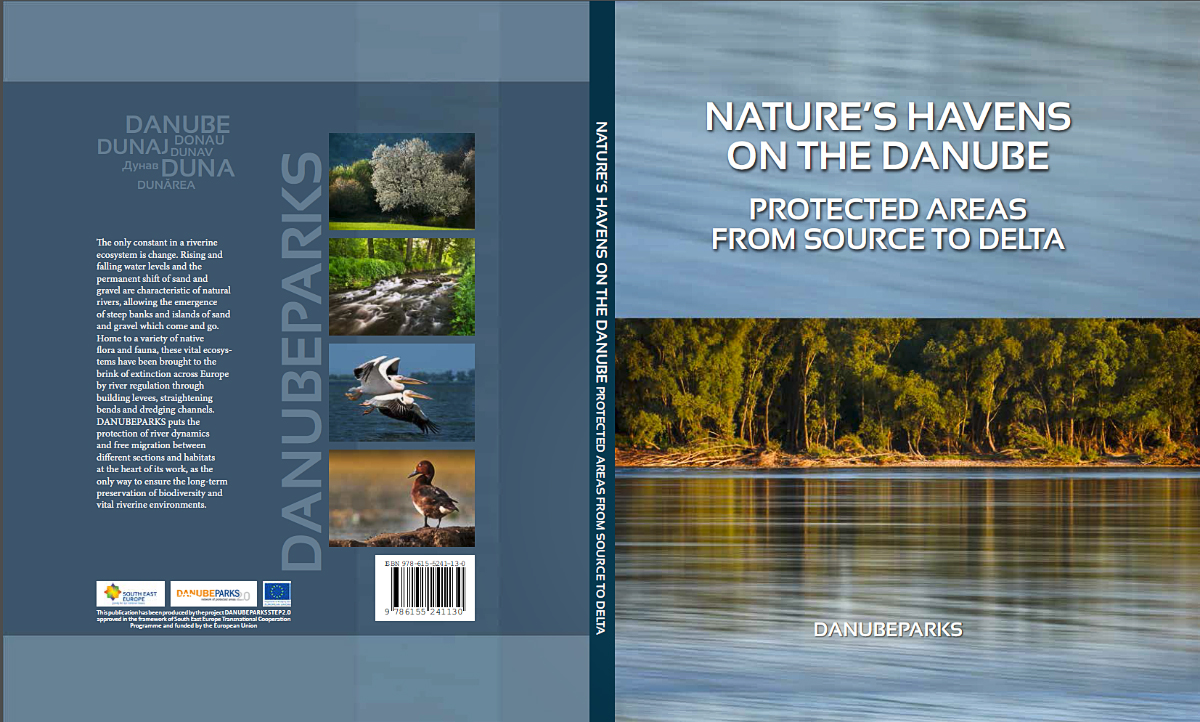 Nature's havens on the Danube
by Zsolt Kudich and Réka Zsirmon
Zsolt Kudich and Réka Zsirmon, Hungarian nature photographers, worked together on a visual campaign with the Danubeparks Nature Reserves and European Commission to represent and protect the current state of the Danube River and surrounding areas. The challenge was to capture and document the last untouched floodplanes, riverbanks, and the surrounding areas. With these pictures the current state of the river is preserved that maybe we will never see it the same again. The natural heritage of the Danube region is of European significance. Not only does the river offer haven to a number of endangered species, but also a large part of the wild nature that survives in Europe is situated in this region. Each year sees millions of birds migrating along the Danube from the Arctic to Africa. They took their photos in fourteen nature conservation areas of eight countries alongside the Danube. The photographers completed twelve thousands kilometres over four months, during which more than fifty people lent a helping hand to them.
ISBN: 978-615-5241-13-0
Publisher: Danubeparks | Duna-Ipoly National Park