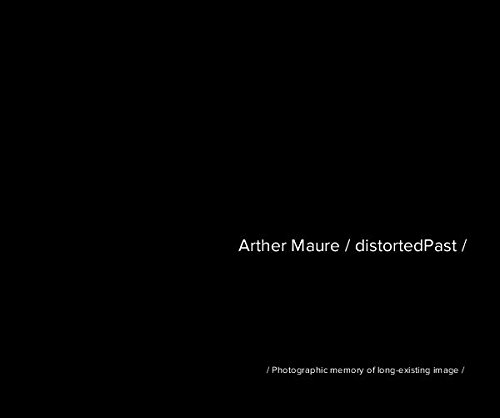 distortedPast
by Arther Postrh Maure
This book is about exploration of very old factory Elanex. The factory was established in 1889 under the name Plant Motte, Meillassoux and Caulliez. The complex, in brick and stone architecture, which can be seen neo-Gothic elements, was designed by Edward Lilpop reportedly known in Lodz and Warsaw architect of many buildings, mainly banks. Near the plant was the first in the stadium, as well - that does not exist today - cycling track. In 1926, "Motty" changed its name to Union Textile. After the war, the factory was called Czestochowa Woollen Industry Plant and then Elanex.
ISBN: 132042323X
Publisher: Blurb
Paperback
Buy on Amazon