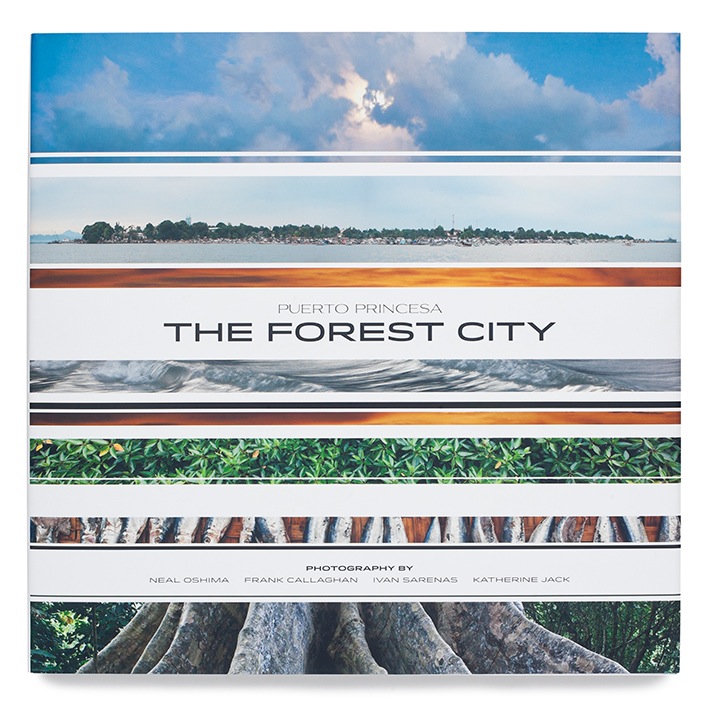 Puerto Princesa The Forest City
by Neal Oshima, Frank Callaghan, Ivan Sarenas, Katherine Jack
Dubbed as 'The City in the Forest', Puerto Princesa in Palawan challenges the conventions of what a city is and what it should be. It is known for its overwhelming nature and successful ecotourism program, at the center of which is the Puerto Princesa Underground River, a unique natural attraction that has been declared a UNESCO World Heritage Site in 1999, and one of the New Seven Wonders of Nature in 2011. Featuring photographs by Neal Oshima, Frank Callaghan, Ivan Sarenas and Katherine Jack, the visual tour represented by this book is imbued with native knowledge and experience. The images are backdropped by an understanding of nature at a complex level, from underlying geography, geology and tectonic origins, to biology, ecological balance and ultimately, social and political insight.
ISBN: 978-032-500-143-2
Publisher: Tagbalay Foundation