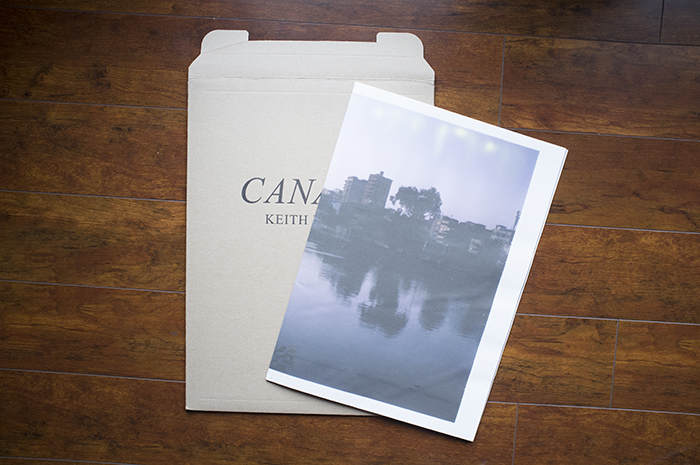 Canals
by Keith Lane
In Cairo, I returned to a subject I became deeply familiar with while volunteering in Bangladesh: public canals and waterways. The spaces in and around the canals are used for dozens of activities. Cafes, mosques, irrigation systems, public waste disposal, and farming co-exist along the edges of the canals. Water taxis, ferries, and feluccas ride up and down all day, and in the summer, the canals are often used for bathing. In times of water shortages, the water from the canals is used for drinking, despite waterborne diseases stemming from dumped human and animal waste.
Publisher: Empty Stretch