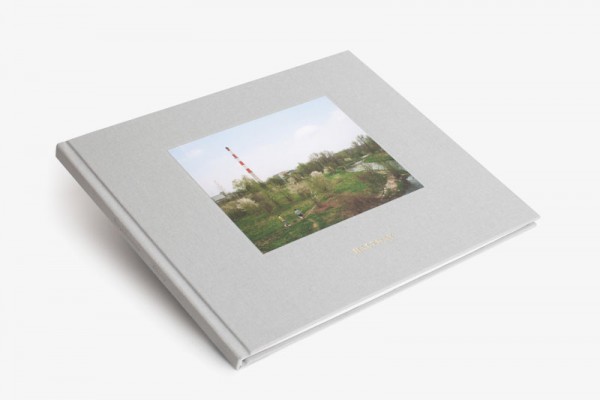 Halfway
by Patryk Karbowski
A middle-sized city in the center of Poland, halfway between the mountains and the Baltic Sea. Neither rich, nor really poor, with a typical history of a region’s industrial capital which blossomed in the time of state socialism and lost that position after 1989. Such places evolve in a very special way. With advancements in technology and funds from the European Union, the look of both the city and the people has been changing. But still, both remain a medley of the past they come from and the effects of modernization, influenced by the local mentality. A halfway state, in between present and past, between east and west, between here and now.
ISBN: 978-836302524-3
Publisher: Instytut Kultury Wizualnej