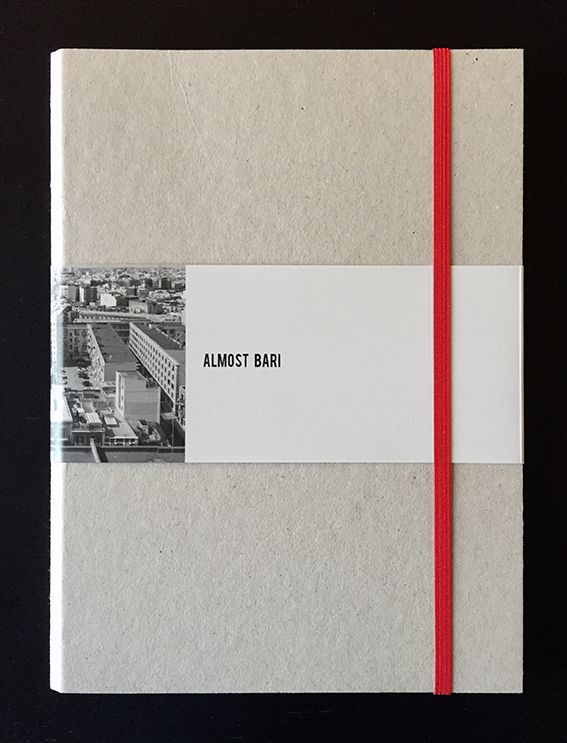 ALMOST BARI
by Mara Dani
ALMOST BARI It’s a selection of 40 b&w photos of Bari, my hometown. Following the lesson of the great Italian photographer Gabriele Basilico, I started exploring it trying to look at familiar places with new eyes, like a "tourist" who gazes at an unknown place and discovers interesting aspects which, on the contrary, escape the superficial eye of the hurried city dweller for whom those aspects and places have become stereotypes. This approach allowed me to achieve a better knowledge of my hometown, wandering in areas where I had rarely or never gone; I let myself be surprised by hidden and unexpected sights, sometimes in sharp contrast, sometimes in harmony, which were revealed by stripping them of their "banal", surface appearance. Thus the city appeared to me under a different light, offering different keys of interpretation. I chose black and white instead of colour considering that, while colour contains many interesting, appealing but distracting elements, black and white allows the viewer to concentrate on the volumes of buildings, on the contrast between empty and filled spaces, on the relationship/ contrast between constructions and gives a uniform tone and mood to the sequence of images. The book does not intend to offer a complete and thorough representation of Bari (thence the title, ALMOST BARI), but a personal view, an approximation of what a city may look like with its many contrasts, aspects and constant transformations which characterize every place built by man.
ISBN: 9791220003025
Publisher: Grafica & Stampa (Altamura, Bari, ITALY)