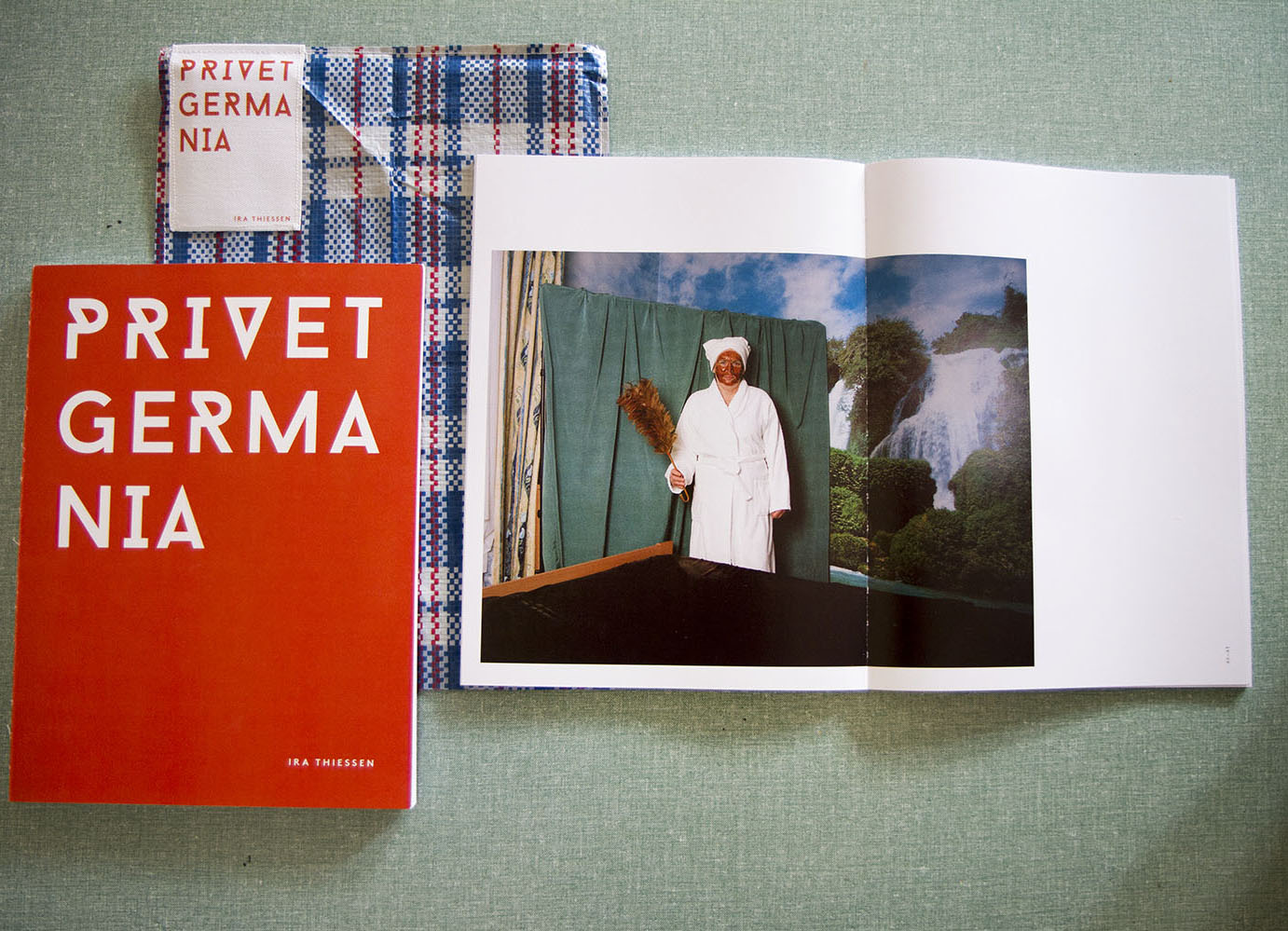 PRIVET GERMANIA
by Aleksandra Rieder-Kollesinska
Privet Germania 250 years ago, about 30,000 Germans emigrated to the Russian czardom in hope of a better life. Russian-Germans are a topic present in public discourse since returning to their supposed homeland of Germany, where by now they belong to the largest immigrant groups. Since Germany began taking in late repatriates in 1950, nearly 4.5 million immigrants have returned to the home of their ancestors—a home that the majority only knew from stories. Upon arrival, they had to quickly realize that their identity was no longer purely German. Given their background and long history in the czardom as well as the Soviet Union, specific forms of an independent culture emerged after their return to Germany—neither totally Russian, nor totally German. In the project “Privet Germania“ (Hello Germany) I am concerned with the topic of lifestyle within German-Russian culture and its hybrid identity. I am interested in the extent to which so-called hybrid cultural identities can be recognized extrinsically and interpreted in images, such as customs, clothing, language, behavior and mindsets. I am also concerned with questions regarding how cultures will continue to develop in the future. In the photography project “Privet Germania“ I decided to record the present and to make the phenomenon of this so-called hybrid identity visible.
Publisher: Ira Thiessen