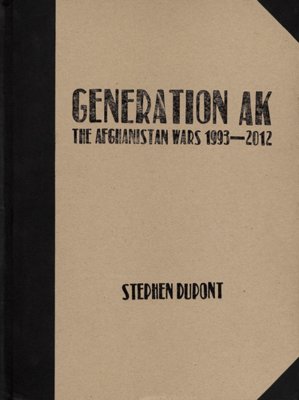 Dupont completed much of this work on self-funded trips and as part of one of the last small independent photographic agencies, Contact Press Images, of which he has been a member since 1997.