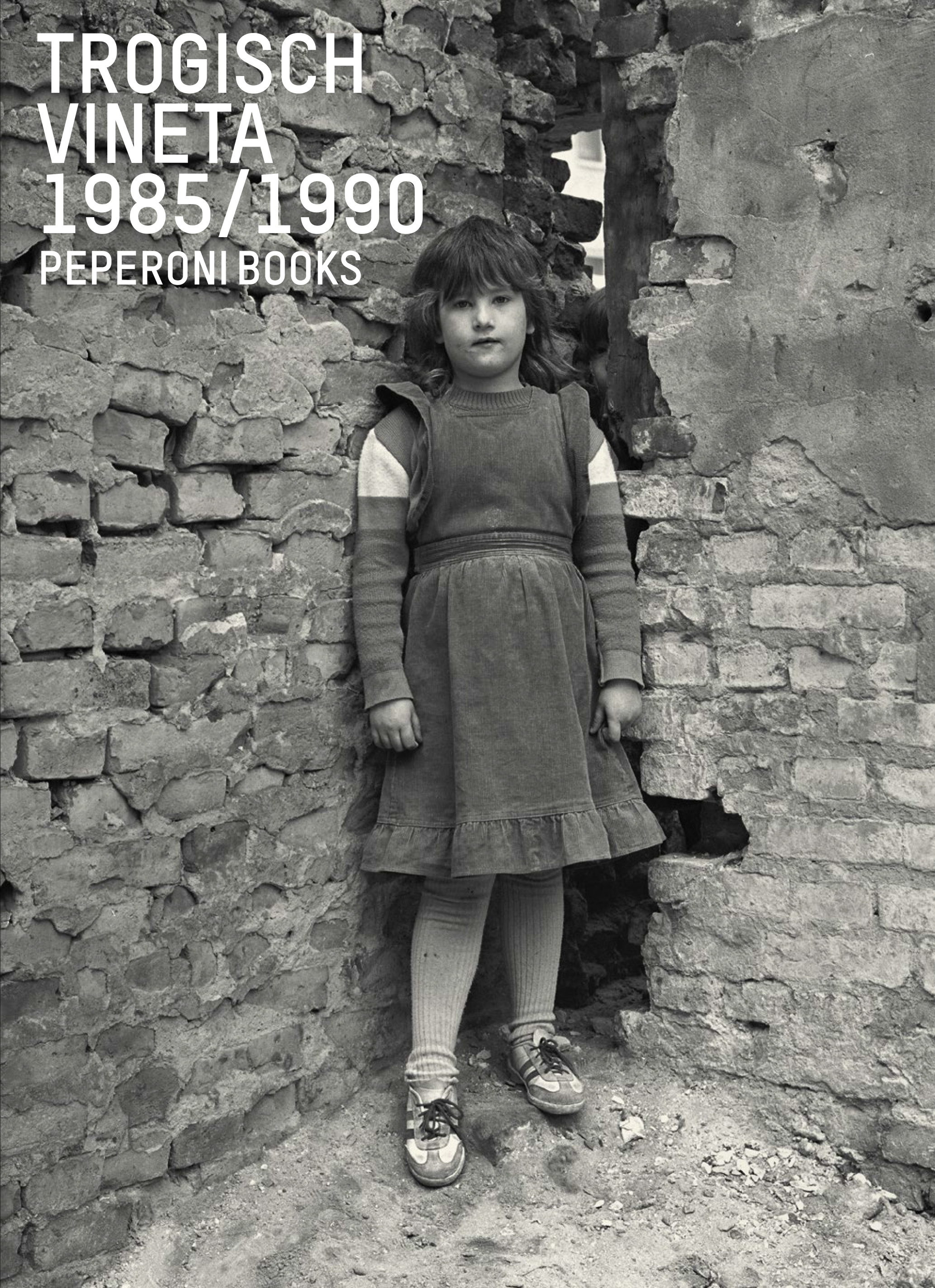 Vineta: it was a kind of East German Atlantis. In the GDR, every child knew the legend of the city that had sunk into the Baltic Sea. That had to sink. Because Vineta’s citizens were ungrateful. They couldn’t appreciate what they had. They threw caution into the Baltic Sea winds despite a final warning before their demise. In the end, a storm surge pulled the city, with mice and men, down to the sea’s dark depths. To the present day, prescients claim to be able to see Vineta at the bottom of the sea and hear the golden church bells strike among the crashing waves. The Vinetaner didn’t appreciate what they had. Not their fault. A fault? Having become foreign in their own land. At fault was the little bit of personal freedom that everyone had staked out like a garden. A freedom that was worth more than a valid passport. A connectedness among those who had remained, a letting go by those who had fled, a longing for the other, a longing for something that one didn’t really know too much about. (Excerpt from the essay by Anja Maier)
ISBN: 978-3-941825-74-1
Publisher: Peperoni Books