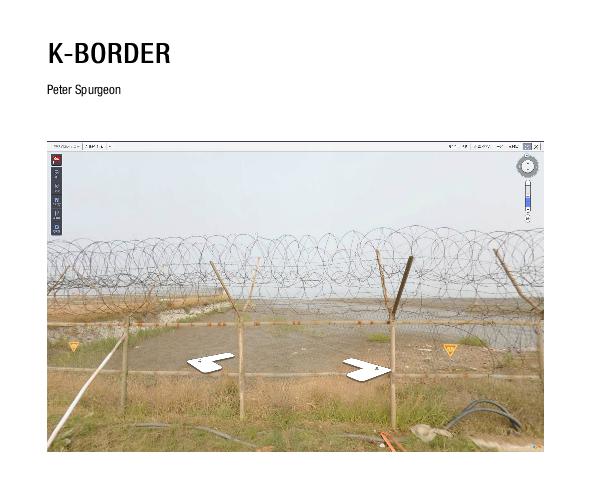 Following the Korean War (1950-1953), Korea was divided into two states along the 38th parallel. Land 2km either side of this Military Demarcation Line (MDL) was designated as a Demilitarized Zone (DMZ) in 1953. This area remains today and has an additional Civil Control Line to the south. In K-BORDER I have appropriated images from South Korea's answer to Google Street View to show locations near the DMZ and how they have been censored or in some cases revealed by the 360° imagery.