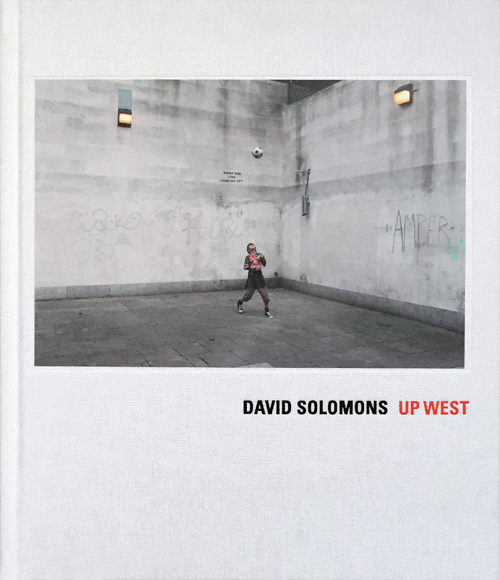 Up West
by David Solomons
After I had shot the Underground images during the mid 1990′s, I set my sights on a project about London that was based on street level. For a few years I started a number of unconvincing stabs at this, but never really figured out exactly what would have worked, as London was too large a city to really do justice over a set of 60 or so pictures. Then in 2001, I realized the West End was usually my first port of call to take pictures, and the phrase ‘up west’ came to mind and a project was born. Over 12 years I wandered the busy shopping areas of Oxford Street and Covent Garden, drank in almost every pub in Soho, and stumbled across dozens of demonstrations, events, street parties and cultural festivals. Along with all the other usual comings and goings, I finally managed to put these pictures together into something I hope will make sense.
ISBN: 9780956032027
Publisher: Bump Books