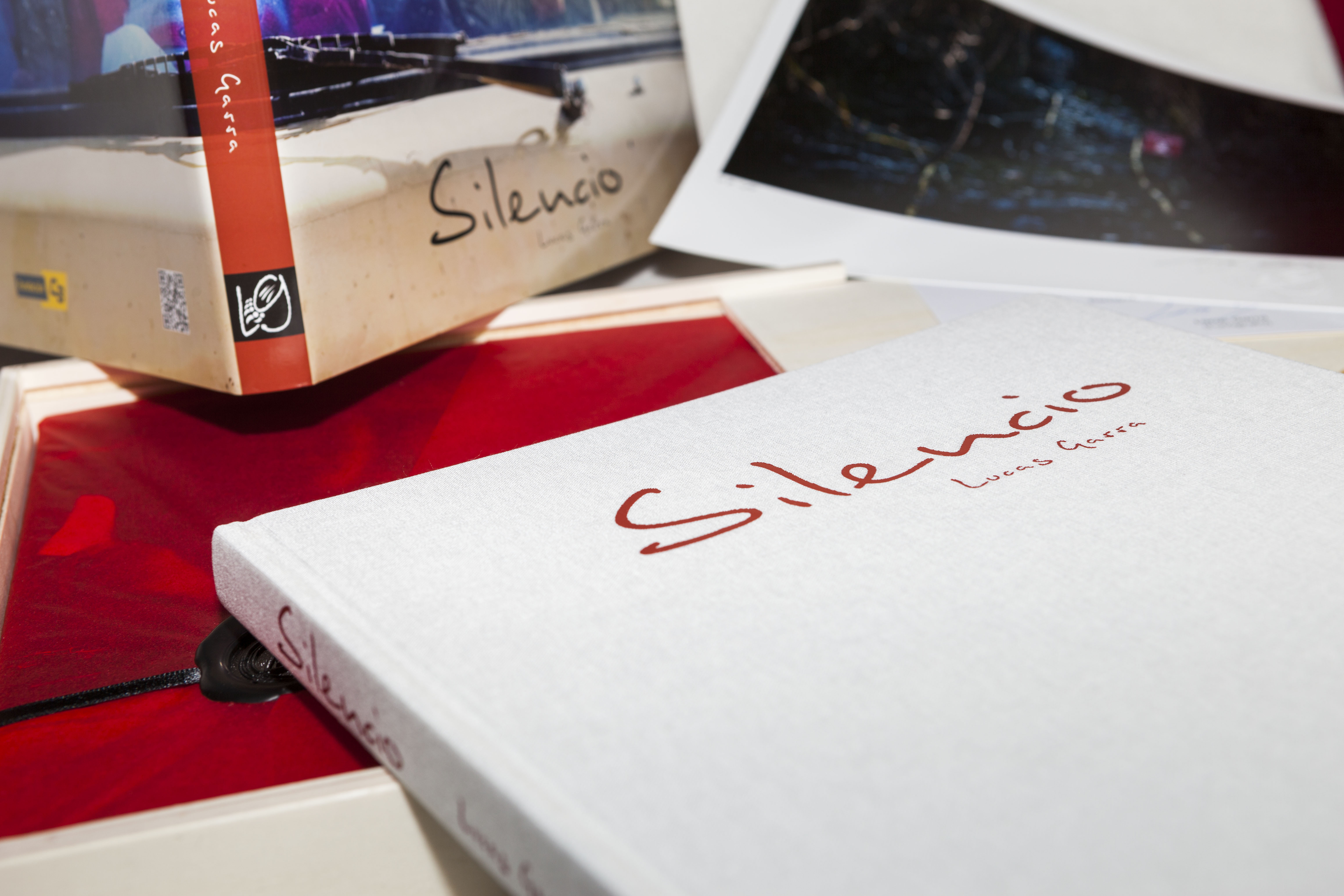 Silencio
by Lucas Garra
On November 21, 2015 marked the 20th anniversary of the signing of the Peace Accords in Dayton that ended the armed conflict that finally broke up the old Yugolavia and Bosnia and Herzegovina was divided into two main areas: The Srpska Republic, formed by citizens Serbs and the Muslim-Croat Federation, mainly occupied by Croat and Muslim citizens.

'Silence' is a testament, in exhibition and book form, on the current situation in Popovo Polje, the valley became the center of operations of the JNA during the siege of Dubrovnik to try to prevent Croatia gained independence. The valley where begin the final fragmentation of the former Yugoslavia.

'Silence' born of curiosity, the need to understand and learn the history, show and tell what's on the other side of the mountains in which sits the 'Pearl of the Adriatic'. The book, Silence, attempts to answer these pesrsonas who want to know how they live, 20 years later, that one day people suffered first hand the consequences of that terrible conflict and that today seems so far away and forgotten. Silence a book post-conflict.

Meanwhile Dubrovnik receives hundreds of ocean liners every year with tourists who do not know that behind those hills where this beautiful town sits, are buried thousands of mines hidden mines from the war and currently serve as retaining wall to immigration and illegal smuggling.