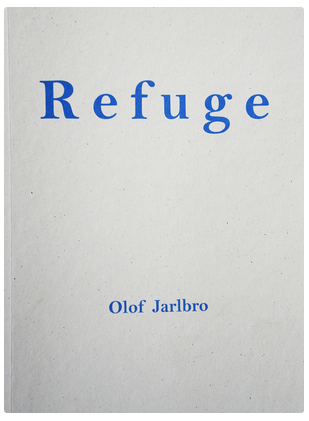 Refuge:takes us to the war in Syria and to the safe boarders of Europe, in the Bulgarian refugee camps. Despite the absence of war, the conditions in the camps are harsh and the future for the refugees seems not as bright as they have imagined it before crossing the borders of Europe. Bulgaria was not by any means ready to handle hundreds of refugees, certainly not many thousands. Jarlbro’s photographs depict the life in the camps, his sincere and straight-forward approach to people gets him inside the refugees’ small quarters they call home. In Jarlbro’s fifth book he documents every aspect of being in a refuge premises and being a refugee in Europe, photographing people’s sorrow and searching for glimmers of hope in their grim situation.