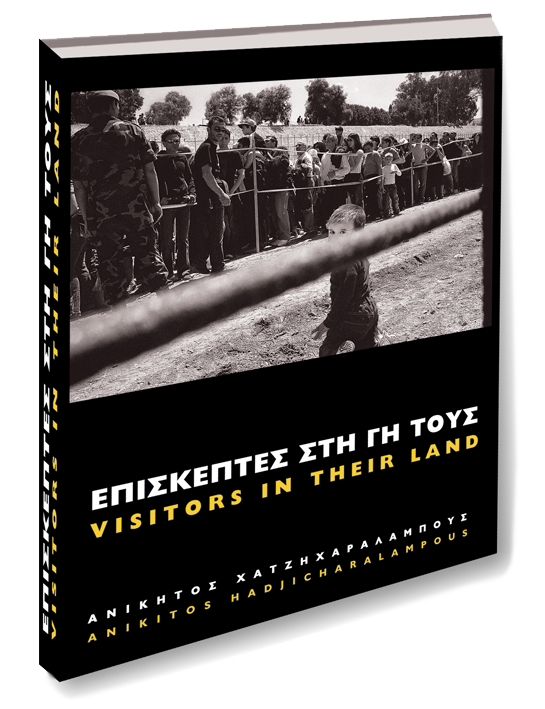 Visitors in their Land
by Anikitos Hadjicharalambous
With the Turkish invasion in July 1974 more than 250,000 Greek Cypriots were forced to flee their homes abandoning all their property and possessions. Turkey, transferring all the Turkish Cypriots to the northern part of Cyprus, created an illegal "Turkish Republic of richard mille replica watches Northern Cyprus" that it also settled illegally with Turkish citizens. Since then the two communities live separately with the United Nations responsible for the security of the islands "buffer zone", a dividing line also called "Green Line" that stretches the entire width of the island.

With the signing of the European Communities "Asuncion Treaty"on 16 April 2003, by the Cyprus Republic 29 years later, the Turkish Cypriot leader, Rauf Denktash decided on 23 April 2003 to lift the measures of constraint that disallowed entry to the "North" all Greek Cypriots by allowing a one-day entry permit to be issued.

From the very first days thousands of Greek Cypriots gathered at the Ledra Palace roadblock, one of the checkpoints. Crossing over to the occupied territories they spread out in all directions, eager to visit their towns and villages. Arriving at their destination some found their houses in ruins, other abandoned, others occupied by Turkish Cypriots or Turkish settlers or even Europeans. Some occupants welcomed them, others closed their doors and refused to communicate. The churches, the cemeteries and every other part of their cultural heritage that the Greek Cypriots had been forced to leave behind in 1974 has been pillaged and plundered, left to the ravages of time and today in unkempt and in ruins.
ISBN: 978-9963-9526-0-1
Publisher: Anikitos Hadjicharalambous