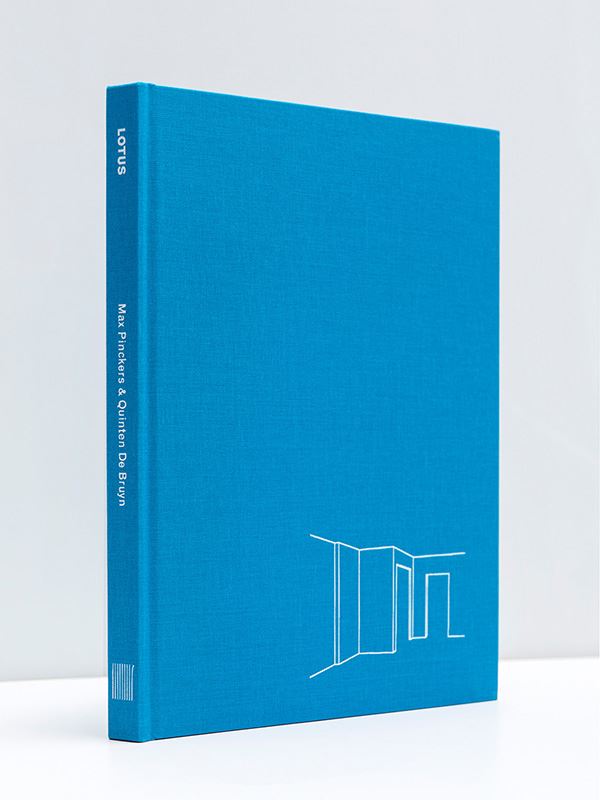 Lotus
by Max Pinckers & Quinten de Bruyn
In the series Lotus (2011) Max Pinckers and Quinten De Bruyn document the world of transsexuals in Thailand. The gender crisis that the so-called ladyboys face is transformed into a visual metaphor about the identity crisis that contemporary documentary photography currently encounters, when it dares to reflect upon itself critically, and confront its paradoxes. The documentary photographer that captures reality as 'a fly on the wall' can't deny his or her directive and manipulative role any longer. The anonymity, the seeming absence, is merely a pose. The tableaux that the photographer captures are not lies, but enfold themselves within the studio that he or she creates from reality.
ISBN: 9789082465518
Publisher: Lyre Press