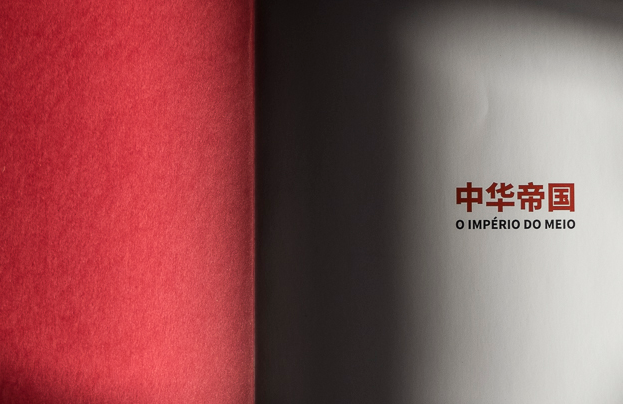 The Middle Empire
by Arthur Monteiro and Isabela Lyrio
Description

The Middle Empire is a documentary project made in China. During six months Arthur Monteiro and Isabela Lyrio traveled through modern and ancient trade routes, megacities and remote lands. Using plastic cameras, the photographers walked through Chinese streets documenting daily life habits in a country that radicalized its history in the last century and it's living an intense process of cultural reidentification. This documentation resulted in a trilingual book (portuguese, english and chinese), with 88 photographs and texts by Maria Lúcia Verdi and Júlio Reis Jatobá. A social observation written on the streets with visual poetry, visions of a fast changing China.