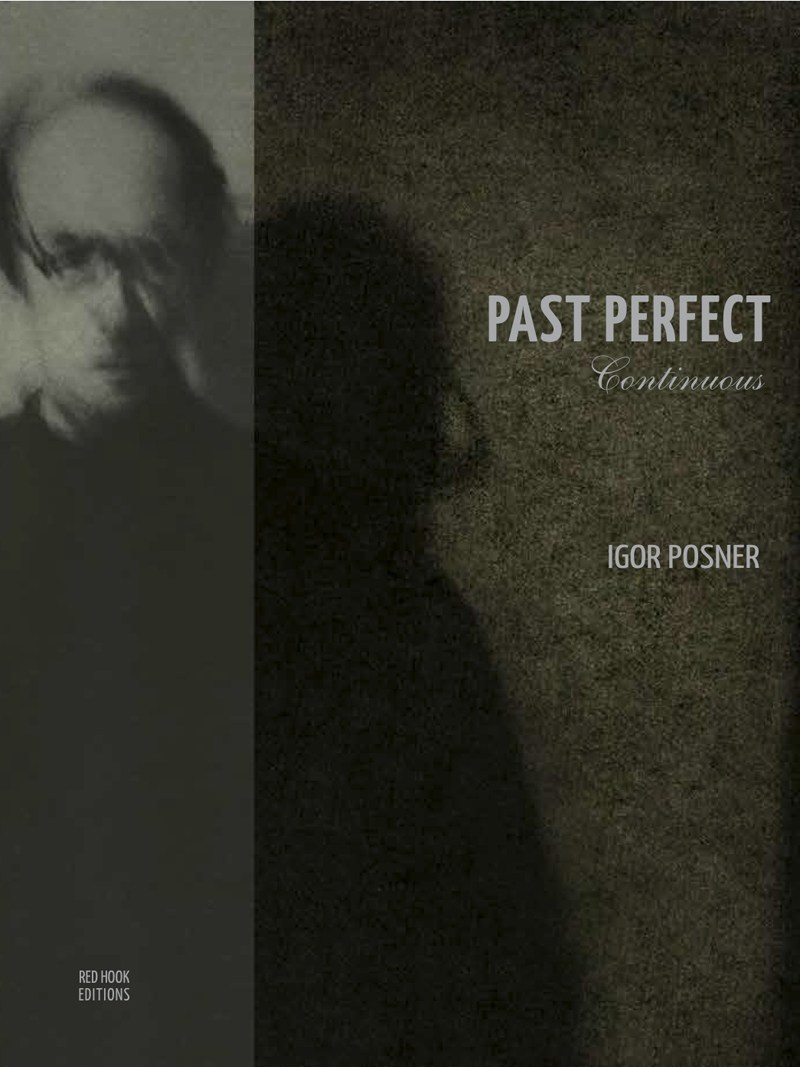 In 2006, Igor Posner returned to St. Petersburg, the city where he was born, for the first time in 14 years. Confronted by the shifting resonance of place and memory, the resulting pictures are fundamentally impressionistic, grasped through distances of time. This is a city half-seen and half-recollected, one version overlaid imperfectly on the other, mapping where the past and the present intersect – a fictional city, then, one that is, in a sense, conjured up by the desire to find some lost incarnation of what was once familiar – a desire that will never, ultimately, be realized. Posner is trying to get the measure of what it means to deal with the past in photographic terms. There is a collision of distinct experiences and times. His present encounter with the city is inevitably shaped by what he knew of it – the narrative is one of the return and expectation; the dark uncertainty of these images, their haunting sense of dislocation, is a testament to that, these places speak not only of what they are now, but also of what they might have been. —Darren Campion