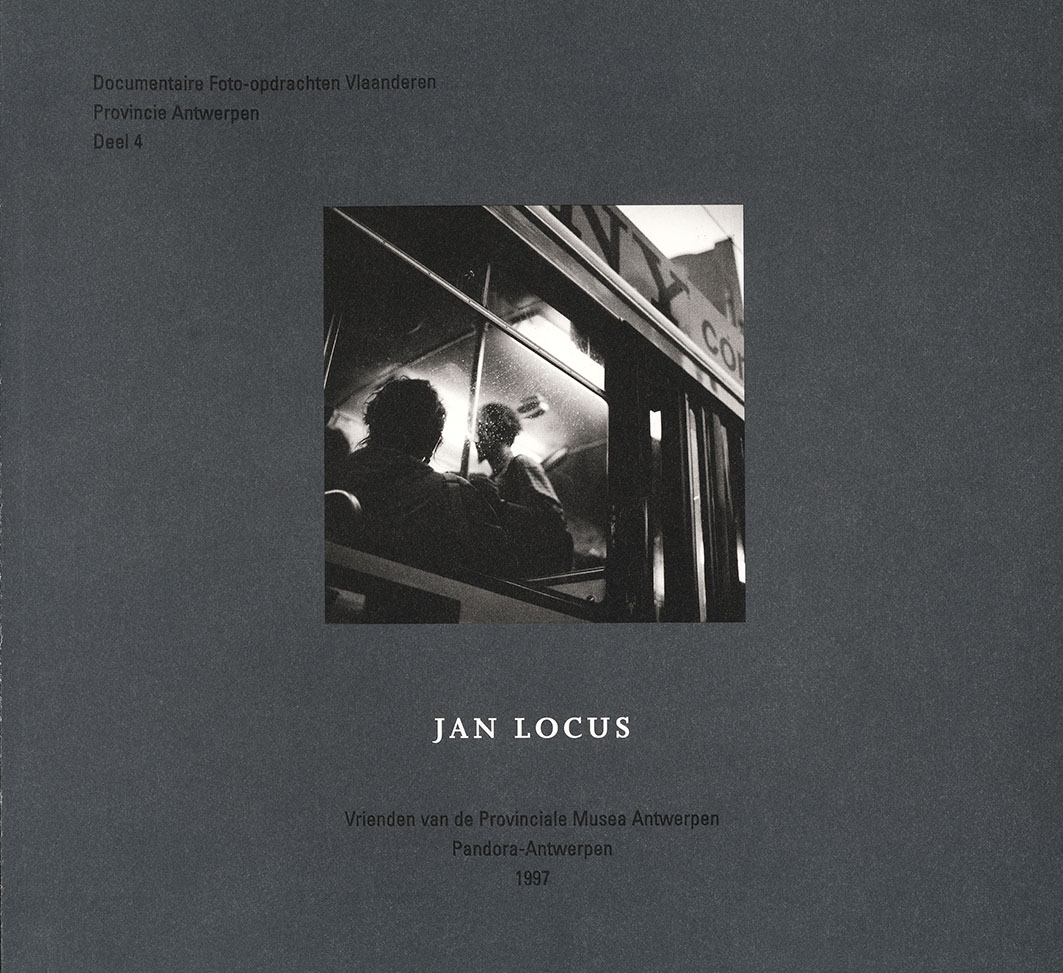 De Bewegende Stad
by Jan Locus
This book is the result of the fourth commission of the 'Documentary Photo Commissions Flanders', VPMA and FOMU Fotomuseum Antwerpen. This commission is concerned with the continious changes of the city's functions, its gradual expansion towards the periphery, the urbanization of its outskirts and the degradation of its invaluable neighbourhoods. Coming into town or its outskirts day after day you hardly notice the insidious changes that are taking place until a curious and astonished photographer, who hardly knew the territory before is confronted with it and discovers images that are or seem totally new to the city's inhabitants. Is it true then that we are not living in the real world but in an illusion?
ISBN: 90-5325-094-8
Publisher: VPMA and FOMU Fotomuseum Antwerpen