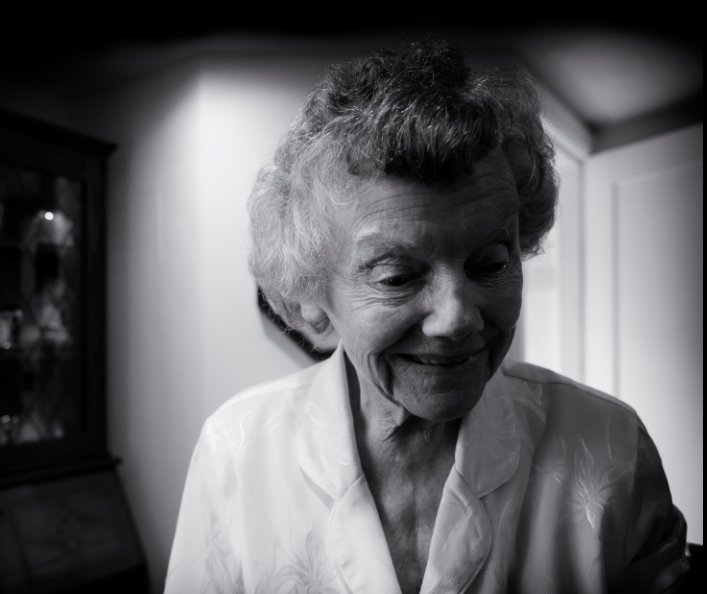 Last Stop
by Stephen Shaw
Stephen Shaw currently studied a Masters in photography at central Lancashire University in the UK, where His projects documented viruses in society along with different people suffering from dementia and their long term effects.

He started the project through exploring viruses and disease and their stifling effects in society particularly dementia over the past 3 years because he felt this disease had become drastically worsened recently. Stephen is researching to raise questions about how and why certain viruses and diseases are more prominent in contemporary society in our era, and how society acts within their constraints.

It is a personal documentary following the lives of two groups of people. A man called Fred who has been moved to a care home and a woman called Margaret. They have both been in terminal decline with dementia. Fred has been committed due to his worsening state and Margaret is looked after by her son and palliative care nurses.

His project is called Last Stops and based in a care home with Fred and a residential home within palliative care with Margaret and her late son Steve who cares for her. It is a touching story that has worsened sadly as the son has just recently passed away in a tragic accident leaving the mother on her own in the care home.

He self published this photo book last year, which has now suddenly changed context since Margaret’s sons passing and has an eerie foretelling through this change of context and the photographs symbolism and text around this passing.

The photographs are brought to life using traditional Haiku poetry that was constructed with the mother and sons own ideas alongside my own within a regular team effort.

The mother is now in care and struggles to remember her son on and off from one day to the next.

Stephen frequently uses the book as a memory tool that now brings relief and happiness to Margaret and Steve's widowed wife helping them through these hard times.
Publisher: Amazon/Blurb