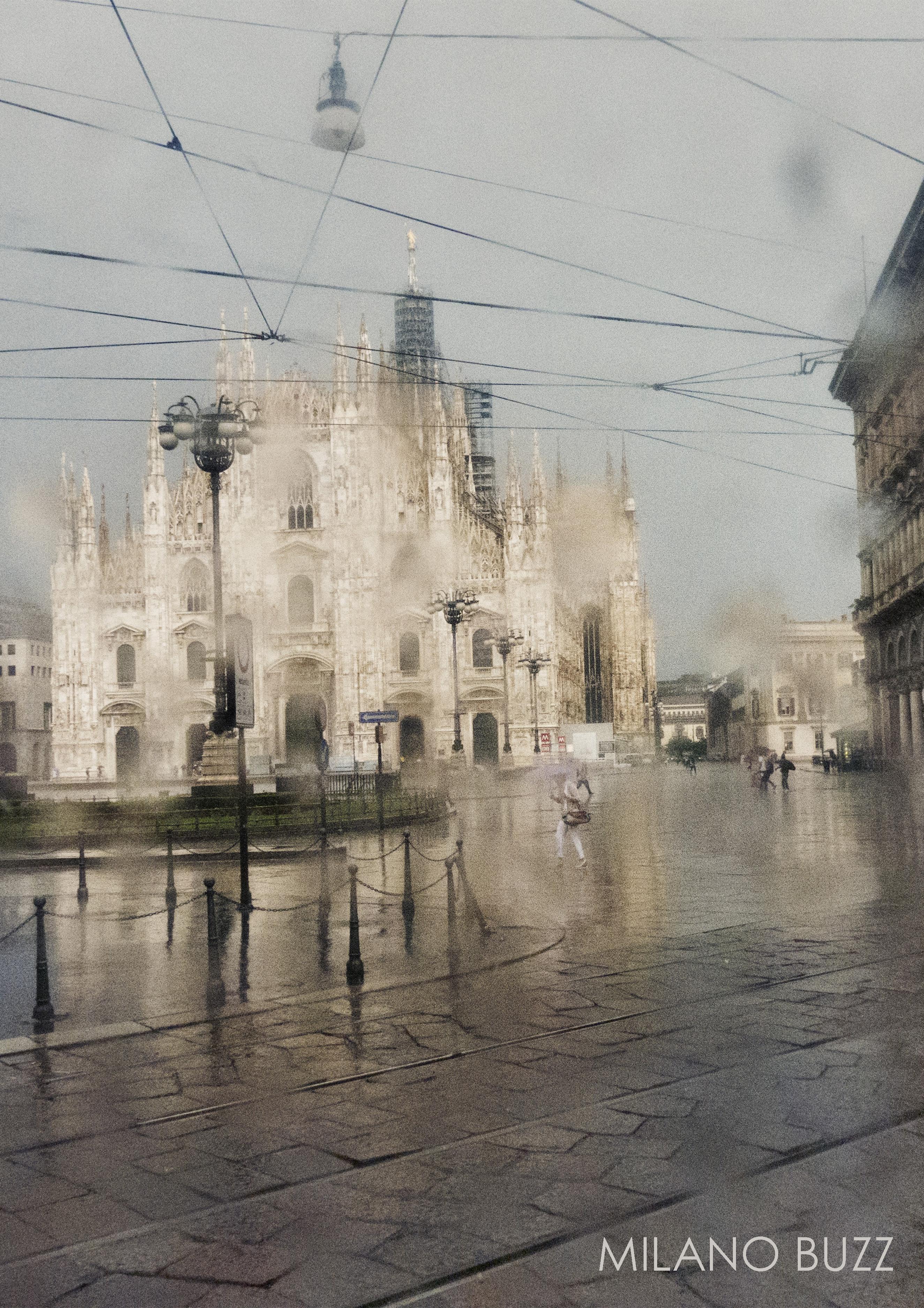 MILANO BUZZ
by Gaia Light, Alessandro Cosmelli
Italian-born photographers Alessandro Cosmelli and Gaia Light’s Milano Buzz is the second chapter of the ongoing series The Buzz Project, a temporal and symbolic portrait of the contemporary metropolis and its inhabitants, yet as seen from the window of public transport - in this case the ubiquitous city bus and trolley car. Caught in passing, each image is a chance arrangement of figures that appeared for a brief moment in front of the camera before the bus moved on, gleaning people’s hidden or transitory states of being and extracting timeless moments from the swirling tides of the contemporary city. Milano Buzz is a visual exploration that links the polished city center to its gritty suburbs, the high and the low, the glamorous and the real. It is a portrait that bares the multifaceted and cosmopolitan soul of a city that will play host to the 2015 Expo.
ISBN: 9788862083935
Publisher: DAMIANI